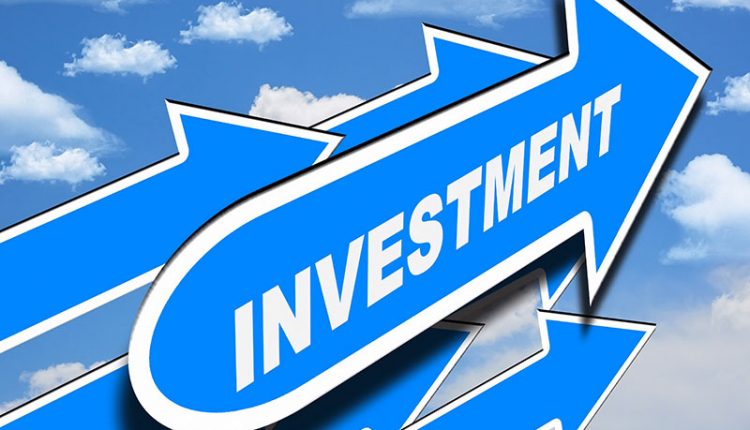 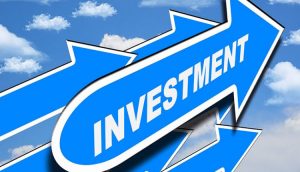 Foreign direct investments (FDIs) in Tunisia rose 18% to $177.68 million during the first quarter of 2017, as compared to the same period the year before, according to Eco Fin agency, which mentioned statistics released by the Tunisian Foreign Investments Promotion Agency.

Manufacturing and services topped the sectors that captured most foreign investments, attracting respectively $59 million and $23 million worth of FDIs.

Tunisia hopes to attract more foreign investment in order to revive its economy, which has been staggering for some years now. This month, Tunisia implemented a new law destined to make it easier for foreign investors to transfer their profits out of the country, Eco Fin recalled.

The new law suppresses tax on profit for major projects over a period of 10 years. It will also lead to the establishment of an investment fund, which will help finance infrastructure projects and encourage investors to launch major projects in the country’s most marginalized areas.