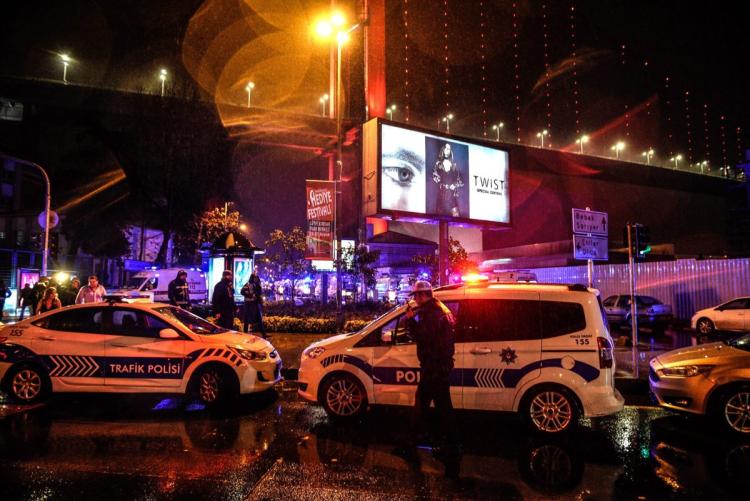 Turkey’s parliament extended the state of emergency by three months on Tuesday but the opposition is crying foul play. Ozturk Yilmaz, Deputy Chair responsible for foreign relations of the Republican People’s Party’s (CHP), alleged that it is an attempt by the government to “curb the freedom of expression, all freedom of assembly, to squeeze public and to dictate the result of the referendum because in the aftermath of the referendum there are already and could be more demonstrations (against the results), so they want to control it.” The state of emergency was to expire on Wednesday and it has been in place since the July 2016 coup d’état.
Under the Turkish constitution, the declaration of a state of emergency must de necessitated by serious indications of widespread violence that could affect the country’s democratic environment or the basic rights of the citizens as established by the Constitution. Yilmaz claimed that the ruling Justice and Development party is abusing the system because it has a majority in the parliament and can easily pass the legislation that it wants.
The referendum held on Sunday was won by the ‘Yes’ camp by a small margin of 51.4%. The opposition claims that there were fraudulent activities involved to sway the outcome of the results which leads to the adoption of 18 major constitutional amendments giving sweeping powers to the president. CHP has submitted a petition to the country’s Supreme Election Board (YSK) demanding the cancellation of the referendum because of some unstamped ballots were used amongst other irregularities.
Its request is unlikely to be heeded to following a statement on YSK’s website that “invalidating the votes of the citizens who exercised their constitutional rights will damage the voters’ right to participate in the electoral process.” It also claimed to have authorized the use of the unstamped ballots.
President Erdogan called the results of the referendum a “historic decision” implementing one of the most important governance reforms in the country’s history and stressed that the procedure was carried out with full respect for democratic principles.