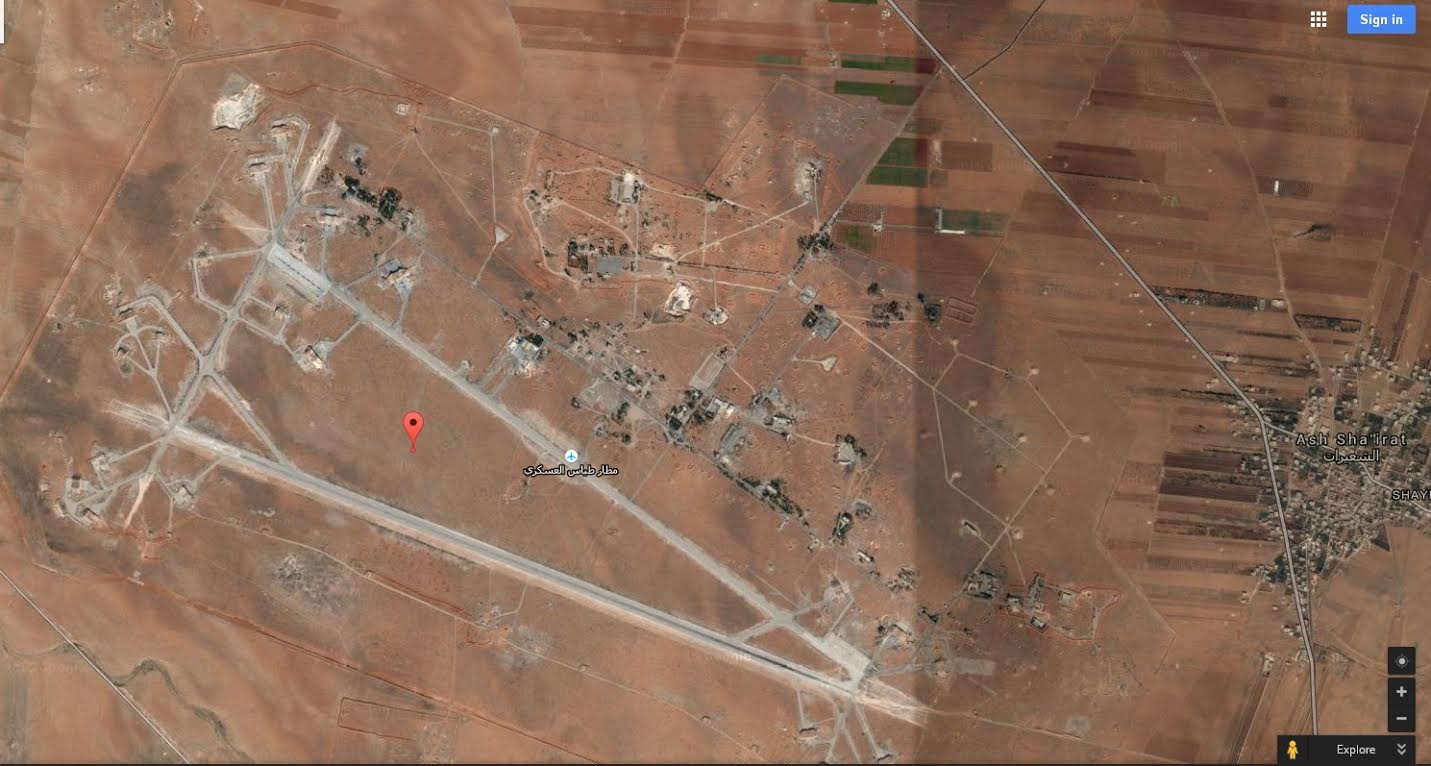 The US military has intentionally targeted the Shayrat air base of the Syrian military with 59 tomahawk missiles launched from its USS Porter and USS Ross warships stationed in the Mediterranean Sea.

President Donald Trump said he ordered the attack in the “vital national security interest of the United States to prevent and deter the spread and use of deadly chemical weapons” as he claimed that this week’s “horrible chemical attack” was launched from the airbase.

No party has claimed responsibility for Tuesday’s chemical attack as the opposition and Damascus trade accusations.

President Putin of Russia described it as an “aggression against a sovereign state in violation of international law” and as a “serious obstacle” in the fight against the Islamic State group, according to his spokesperson Dmitry Peskov. He added that Washington is trying to divert attention away from the civilian deaths in Iraq with US airstrikes. “Washington’s step will inflict major damage on US-Russia ties,” Peskov stated.

Saudi Arabia applauded the airstrike as a “courageous decision” and renewed its support to US actions in Syria while Turkey’s Deputy Prime Minister, Numan Kurtulmus, described it as a “significant” and “important” move against the “barbarity” of President Assad’s government. Israel also hailed the airstrike as “a strong and clear message” against the use of chemical weapons that “will resonate not only in Damascus, but in Tehran, Pyongyang and elsewhere.”

Tehran condemned Washington’s “unilateral strikes” as a move likely to help “strengthen terrorists” amid “the complexity of the situation in Syria and the region.”

Ahead of the attack, US Ambassador to the UN stated that “we are compelled to take our own action” when the UN “consistently fails in its duty to act collectively.” A draft resolution drafted by the US, France and Britain to condemn the chemical attack was vetoed by Russia due, it said, to the “provocation” in its wording by its “irresponsible” authors.