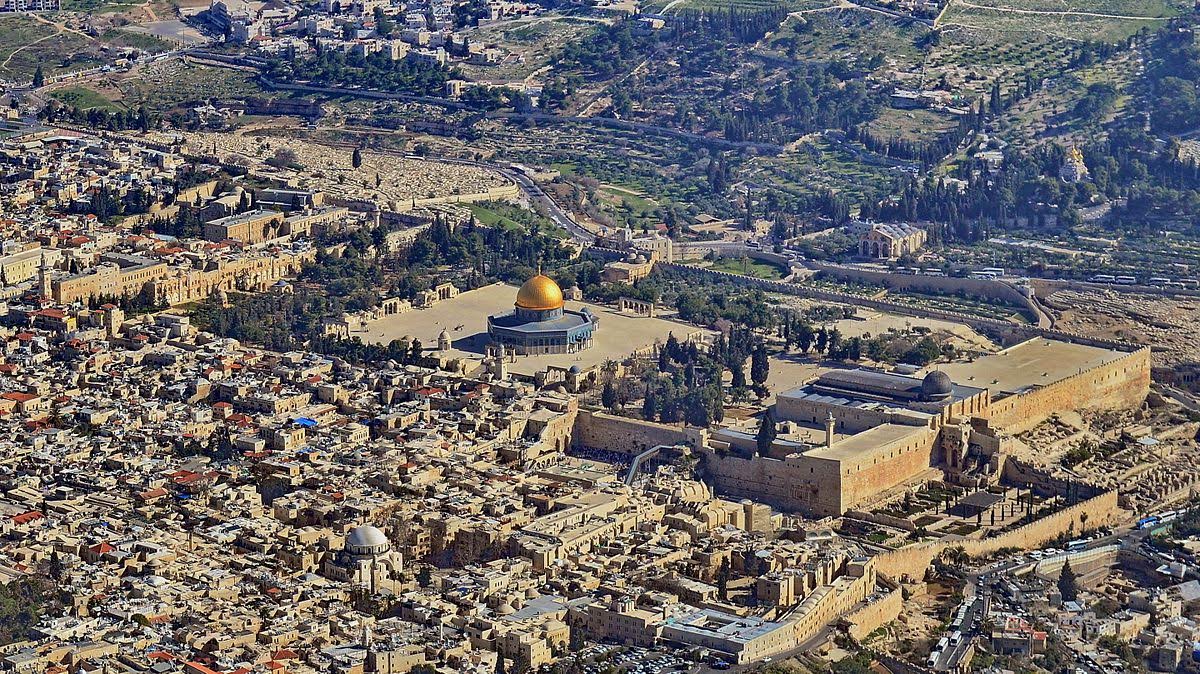 Russia’s foreign ministry has issued a diplomatic note expressing concerns about “the stalling of the Middle East peace process” which has contributed to “unilateral moves that undermine the potential for an internationally accepted solution to the Palestinian problem.”

Israeli and Palestinian authorities have failed to reach an agreement after several negotiations and peace talks over the past decades.

Kremlin has limited its role in the Israeli-Palestinian conflict but wants the solution to the conflict to be supported by the international community and backs the establishment of two states that “could live in peace and security with each other and with their neighbors.”

The statement is being reported in the Israeli media as the first recognition of West Jerusalem as the Jewish state’s capital since the declaration made by Israeli authorities in 1950. Jerusalem is considered as an “international city” and that has stopped the international community from attributing it to Israel. Embassies in the country are based in Tel Aviv. The city has been a dividing issue and there have been clashes between Jews and Muslims over it. Russia stated that it “will focus on ensuring free access to Jerusalem’s holy places for all believers.”

Based on the statement, Russia seems to be supporting the idea of dividing the historic city between Palestine and Israel as it underlined that it was “studying the matter.” It is also requesting “concrete parameters” to end the conflict through “coordinated… direct talks.”

The last talks between Palestine and Israel date back to 2014 and efforts to revive them have failed. The statement noted that the situation is “deteriorating” and that Russia is deeply concerned about it.