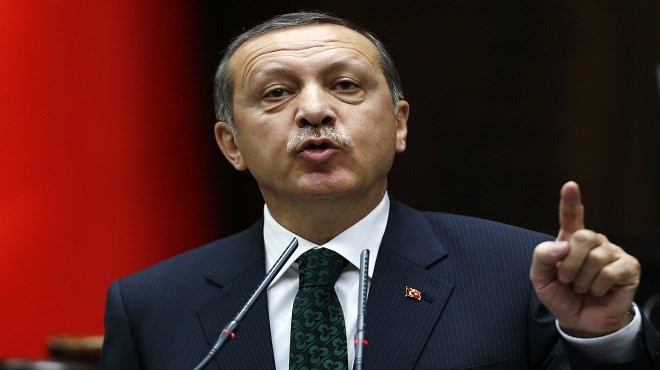 President Erdogan of turkey has voiced concern over the developments in neighboring Iraq before warning that the future military operations will have “not (only) a Syrian dimension, (but) also an Iraqi dimension” due to the “situations” in Tal Afar and Shingal.

His message is directed to the Kurdistan Workers Party (PKK) based in Qandil, which has recently deployed a noticeable military presence in the towns close to the Turkish border.

The Turkish president estimated that there are around 2500 troops in Shingal; a town almost 55 kilometers from Turkey. He claimed that it is part of an effort “to create this second Qandil” before warning that a military operation to go into Iraq will be launched if necessary.

Last week, Turkey’s National Security Council announced the successful completion of its Euphrates Shield military operation in Syria but Prime Minister Binali Yildirim hinted that the end of the operation does not mean that Ankara would not be involved militarily in Syria if the need arises but “any operation following this one will have a different name.”

Ankara’s focus on the war in Iraq was increased with the hoisting of Kurdish flags on public buildings and institutions in the Iraqi city of Kirkuk. President Erdogan said the move is a “mistake” by the Kurds before urging them to correct it by “immediately” bringing the flags down.

President Erdogan stressed that “Kirkuk is for the Turkmen, Arabs and Kurds” before warning that Kurdish claims that it is theirs will “harm dialogue with Turkey” and lead to paying a “heavy” price.