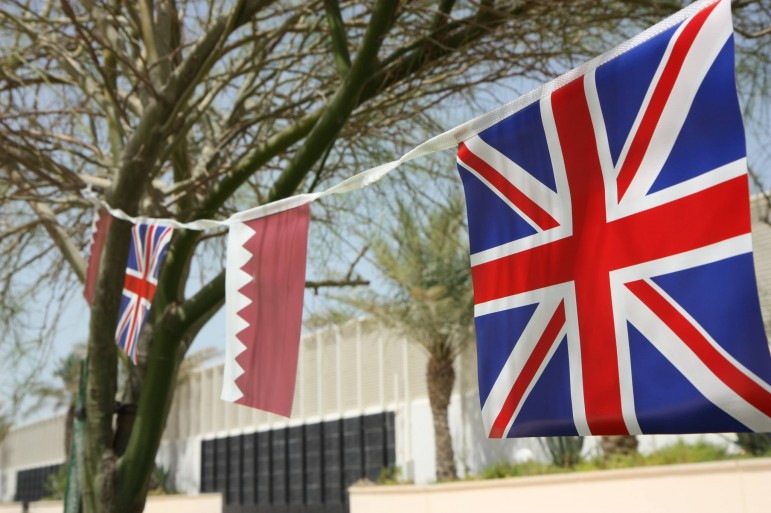 Sheikh Abdullah bin Nasser, Qatari Prime Minister and Interior Minister, told participants at the Qatar-UK Business and Investment Forum that the Gulf State has “great confidence” in the United Kingdom and that this will be expressed though “investments over the next decade.”

Qatar intends to invest around £5 billion within the next decade and its current investments in the UK are estimated to be around £40 billion.

The Gulf state’s plans are being applauded by the UK, which is leaving the European Union and consequently the continent’s common market.

Prime Minister Theresa May welcomed the establishment of a new joint economic and trade committee with Qatar. She hopes that their cooperation would lead to “an ambitious trade agreement for when the UK has left the EU including exploring whether we can forge a new trade agreement for the whole of the Gulf area.”

Doha is expectedly trying to foster stronger trade and financial ties with the UK even though its Energy and Industry Minister, Mohamed bin Saleh al-Sada, admitted that “the UK will have a new era post-Brexit…. and nobody is extremely clear about where the negotiations (with the EU) will lead to.” However, he thinks there is an opportunity to increase their energy supply because Doha “can sense the possibility of the UK’s manufacturing power going higher, and with that the need for energy.”

Analysts think that the formalization of Brexit could mark the beginning of stronger ties between the UK and the Gulf States. Sada acknowledged that Europe is “an important market” but UK is “a very important market.” With the Gulf State being challenged in the race for markets to supply Liquefied Natural Gas, tapping into new markets ahead of competitors in Asia could help it sustain at least its position as the world’s fifth largest supplier.