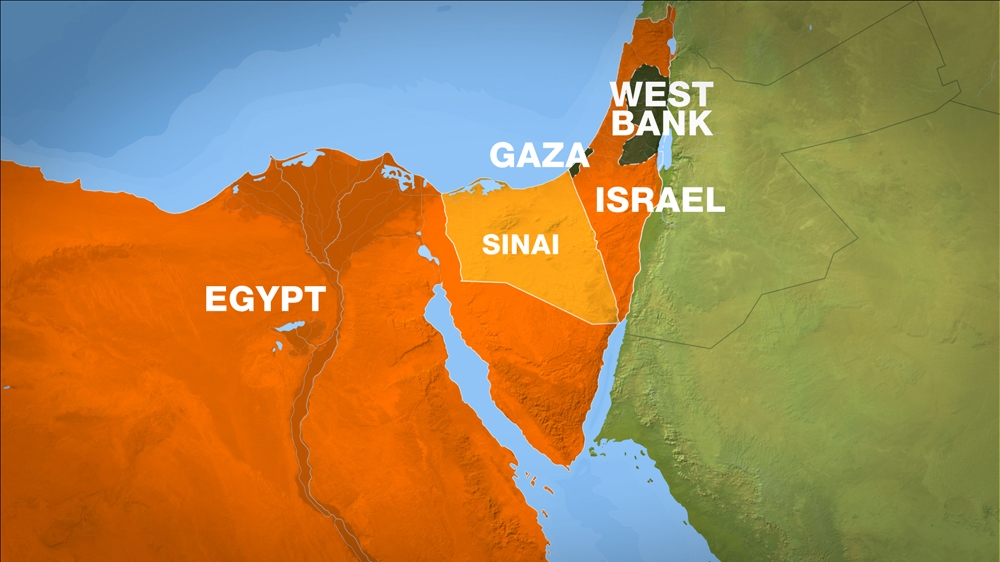 Israel’s counterterrorism bureau has called on Israelis to leave Egypt because of a terrorist threat “in the immediate future.” The government does not have “specific warnings” of areas that could be targeted but the head of the counterterrorism bureau, Eitan Ben-David, said “we don’t want to cry wolf, wolf, we really believe that the threat is serious.” The warning came as Israelis prepare to go on vacation, during next month’s Passover holiday, to Egyptian beaches and resorts.

The popular Sham el-Sheikh area has been singled out as a possible threat given that it is within the Sinai Peninsula where a faction of the Islamic State is operating.

“There is a serious and current threat of terror attacks being carried out against tourists, notably Israelis, in the immediate future”, the statement warned. Israelis are being warned to stay away from the area, which has been classified as a place with “a very high concrete threat” since the downing of a Russian airplane in 2015 by an ISIS-affiliated group.

Ben-David thinks that “as long as (the) Islamic State is in distress, it will try to carry out attacks around the world- against the Christians, the Crusaders and maybe the Jews.”

The extremist group in the area killed ten Egyptian soldiers last week. In an adamant show of bravery, the group established a checkpoint in the volatile city of Arish; although it was short-lived.

ISIS has increased its operations in Egypt over the recent months but most of them are reportedly directed at civilians and Christians.  In February, the militants threatened all Egyptian Christians, the Middle East’s largest Christian community, in a video, and began circulating names of Christians who must leave Sinai or die. Within a period of three weeks, they killed seven Christians, prompting almost 200 families to flee northern Sinai, according to church officials and human rights groups.