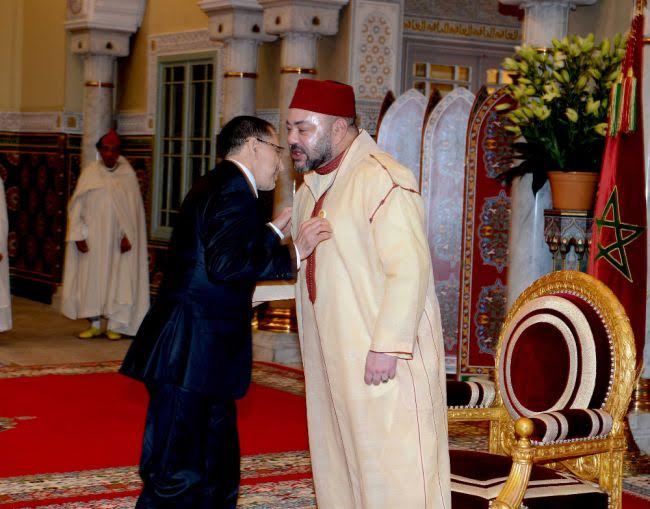 After more than five months of political impasse, the negotiations for the formation of a new governing coalition in Morocco made a breakthrough and a new cabinet lineup will be unveiled very soon.

Head of Government designate Saad Eddine El Othmani of the Islamist Justice and Development Party (PJD) has announced over the weekend that he reached an agreement with five other parties to set up a coalition government.

El Othmani was picked up for the task by Morocco’s King Mohammed VI on March 17, after PJD leader Abdelilah Benkirane failed to form a new government.

The government, to be led by El Othmani, will be composed of ministers representing six parties: PJD (moderate Islamist party), the National Rally of Independents (RNI, Liberals), the Popular Movement (MP), the Constitutional Union (UC), the Socialist Union of Popular Forces (USFP) and the Party of Progress and Socialism (PPS, communist). The RNI, the MP and the PPS were part of the outgoing PJD-led government.

Following the October elections, the PJD succeeded in convincing two other parties, the PPS and the Istiqlal Party to join a coalition, and needed only one other party to achieve a majority and form a government. But Aziz Akhanouch, the new head of RNI has put conditions on joining the coalition. He insisted on the inclusion of three parties: the UC, the MP and the USFP, which gained modest votes in latest parliamentary elections.

Benkirane utterly refused the USFP participation in the cabinet, saying he already made concessions when he relinquished the presidency of the Lower House to the USFP. He also accepted, as requested by the RNI, to exclude the Istiqlal Party. But this still did not break the deadlock. But El Othmani accepted the presence of the USFP in the future coalition, which seems a deal breaker.

According to some press reports, the new government team could be announced before King Mohammed VI heads to Amman (Jordan) to attend the Arab League summit by month’s end.