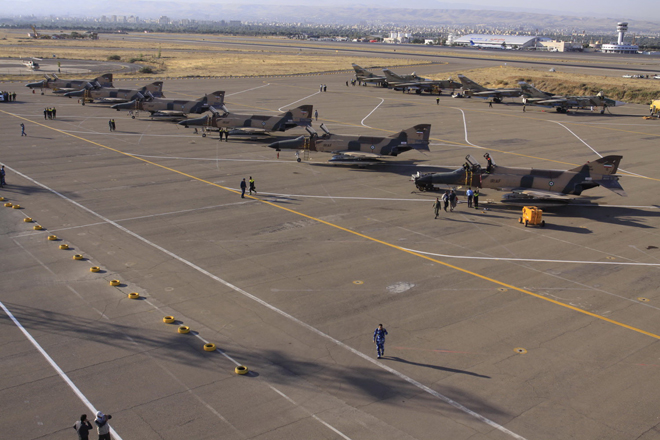 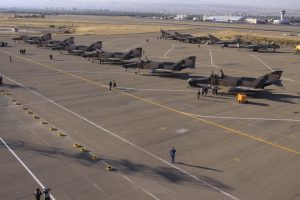 Cooperation between Russia and Iran in the Syrian war has received another boost after Iranian Foreign Minister, Mohammad Javad Zarif, said Tehran would allow Kremlin to use its military bases on a “case by case basis” to launch airstrikes in the war torn country.

The Minister was quick to outline that such an opening will be subjected to evaluation by the Iranian authorities to determine “when it is necessary for Russians fighting terrorism to use Iranian facilities.” Russia does not have a military base in Iran and the availability of Iranian military infrastructure is expected to boost its effectiveness in Syria. The two countries are both supporting the Pro-Assad forces and have helped Damascus to regain territories from the rebels.

In another development, Russia voiced its displeasure with the U.S.-led coalition air campaign through Col. Gen. Sergei Rudskoi of the military’s General Staff. He accused the coalition of attempting to “completely destroy critical infrastructure in Syria and complicate post-war reconstruction as much as possible.” The coalition denied the allegations stating that the structure has not been damaged. Rudskoi warned that the collapse of the dam would lead to an “ecological catastrophe” and civilian casualties.

Meanwhile, UN Secretary General Antonio Guterres has stressed the need to reach a lasting peaceful solution to the Syrian six-year old war. He called on the Arab nations attending the Arab Summit this week in Jordan to unite in helping to end the war because their ongoing differences enables “others to intervene or manipulate situations, creating instability, breeding conflict, and facilitating the life of terrorist organizations.”

The Syrian war has contributed to the instability in the entire Middle East region.