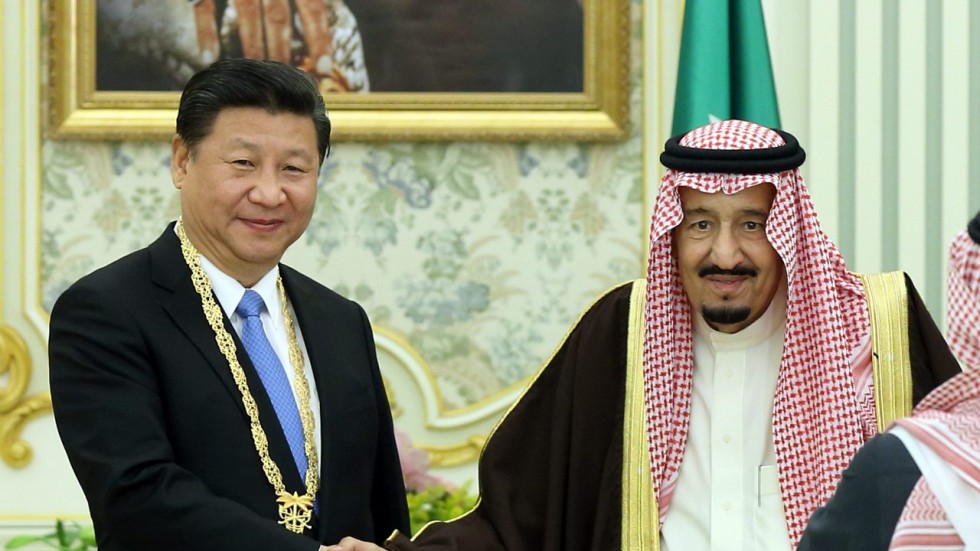 After Saudi Arabia rejected, through the voice of its ambassador to Beijing, China’s proposal to mediate between Riyadh and Tehran in overcoming their differences, Iran welcomed the goodwill gesture from China.

A statement issued by the Iranian Embassy in China underlined that Tehran “welcomes all constructive efforts,” like the most recent proposal made by Kuwait’s Emir to establish dialogue in the region, and for the same reason, welcomes “the constructive role” played by China in the region.

Saudi Arabia and Iran have been at odds over several issues in the past couple of years that have transpired in other countries in the region. Analysts say the two countries are engaged in a regional proxy war for dominance in the sub-region.

Diplomatic ties between the two countries were paralyzed at the beginning of last year when protesters against the execution of Sheikh Nimr al-Nimr, a prominent Shia cleric in Saudi Arabia, breached the walls of Riyadh’s embassy in Tehran. Saudi Arabia reacted by severing diplomatic ties.

The statement issued by the Iranian embassy in china acknowledged that there is “discord” with Saudi Arabia due to “basic disagreements over approaches, actions, and stated and practiced policies.”

It went on to accuse Riyadh of destabilizing the region and the world through “sectarian policies, fueling ethnic and religious discrepancies, and offering material and non-material support to terrorists and Takfirists.”

Both countries are being held responsible for playing a part in the armed conflict in the Middle East especially in Syria and Yemen. Efforts to warm up relations between the two countries widened due to their military activities, which are often considered as provocative acts against each other.