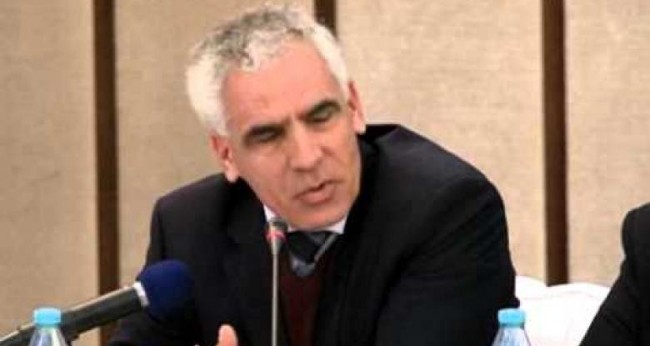 The Tobruk-based House of Representatives (HoR) seems to be on the verge of fracturing after 30 of its members held a meeting in Tripoli, which was described by lawmaker Mohamed Raied as an unofficial consultative gathering.

The meeting was decided after last week’s vote at the HoR in which 38 of the 56 MPs voted to cancel the dialogue process under the Libyan Political Agreement (LPA) and to reject the list of the members of the Presidency Council (PC).

The rejection was declared illegal by MPs supporting the Libyan political agreement. These MPs decided to move to Tripoli to hold their meetings freely.

Mohamed Raied who attended the Tripoli meeting explained that only a small number of HoR members took part in the gathering because of the short notice of its announcement.

“Many of our colleagues couldn’t make it,” but they reaffirmed their support to the LPA, as “the only available and political solution for national accord,” he said.

He expects a larger number of participants in the two other meetings, scheduled to take place on Wednesday and Sunday.

Division in the HoR could add to the numerous political institutions in Libya that are claiming to be Libya’s legitimate representatives or bodies.

Elsewhere, clashes around the oil crescent for the control of the oil ports of Ras Lanuf and Es Sider have led to warnings that the National Oil Corporation could declare force majeure if they intensify. Production has already dropped by around 80,000 barrels per day. Libya’s oil production hit 700.000 bpd earlier with the NOC eagerly saying it is planning to increase the production to over one million bpd by the end of 2017.