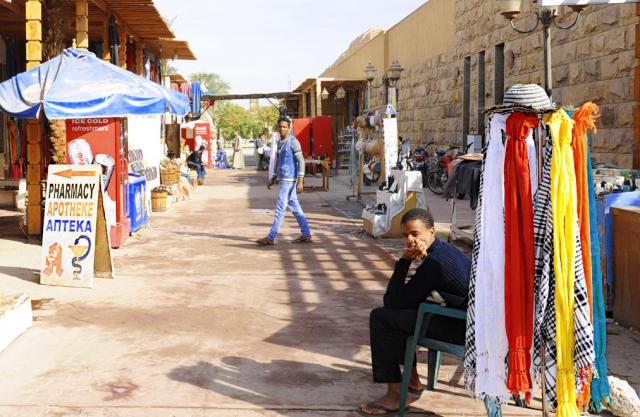 Tourism is on the rise in Egypt signaling that the once paralyzed sector could be on the verge of recovery according to spokeswoman of the Tourism Ministry Omaima al-Husseini.

She said there is “an increase in the number of tourists” and the number of arrivals “was much better in January than in previous years” with most of them coming from China, Japan and Ukraine.

There are also reports that Russian tourists would be returning to Egypt before the end of this week after flights to the North African country were suspended in October 2015 due to security and air safety concerns.

The Head of the Egyptian Federation of Tourism, Karim Moshen, confirmed that “there is an improvement, especially in cultural tourism in Cairo, Luxor and Aswan” after revealing that there have been “more bookings between October 2016 and January 2017 than last year.”

In June 2015, a massacre of tourists at a Luxor temple was narrowly averted when assailants armed with assault rifles and explosives were intercepted by police before they start their attack.

The increase in tourist arrivals was confirmed by Tamer al-Shaer, vice president of the Blue Sky travel agency while Japan’s HIS travel agency said bookings to Egypt have “multiplied by four to five times” compared to last year.

However, the recovery of the tourist sector highly depends on the return of Russian and Briton tourists especially to Sharm el-Sheikh. After the October 2015 plane disaster that killed 224 people, Moscow and London suspended flights plunging visitor numbers from 9.3 million in 2015 to 5.3 million in 2016.