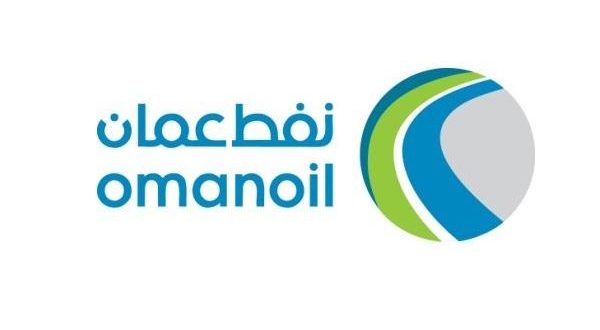 Oman could be accepting advance payment for its oil in order to curb its budget deficit and debt as the government is challenged by a significant budget deficit gap expected to continue increasing due to the low oil prices.

Sources familiar with the dossier hinted that payments could be made for up to two years in advance with the possibility of discounts in prices. The budget deficit stood at more than $12 billion last year and Oman’s credit rating has also been downgraded by several agencies due to concerns over the stability of its finances.

The financial structures for such transactions have not yet been established even though state-owned Oman Oil Co. has last year considered raising debt through a pre-export financing loan. A source was quoted as saying that “the tone of the discussions” for such considerations “changed slightly from ‘we need money’ to ‘let’s find other avenues’” as oil prices increased to around $50 per barrel.

The Finance Ministry and the Central Bank have been tight-lipped over the advance payment matter. Sources claimed that a decision on the issue has not been reached. Oman will not be the first country to adopt such a strategy because other oil producers such as Rosneft in Russia have also embarked on advance payment deals.

The move is expected to reduce Oman’s borrowing after the Finance Ministry announced that the deficit will increase this year despite plans to partly finance it through domestic and international borrowing. The Finance Ministry also denied claims made last month concerning Muscat being engaged in talks with other Gulf Arab states to secure a multi-billion dollar deposit in its central bank that would increase its foreign exchange reserves.