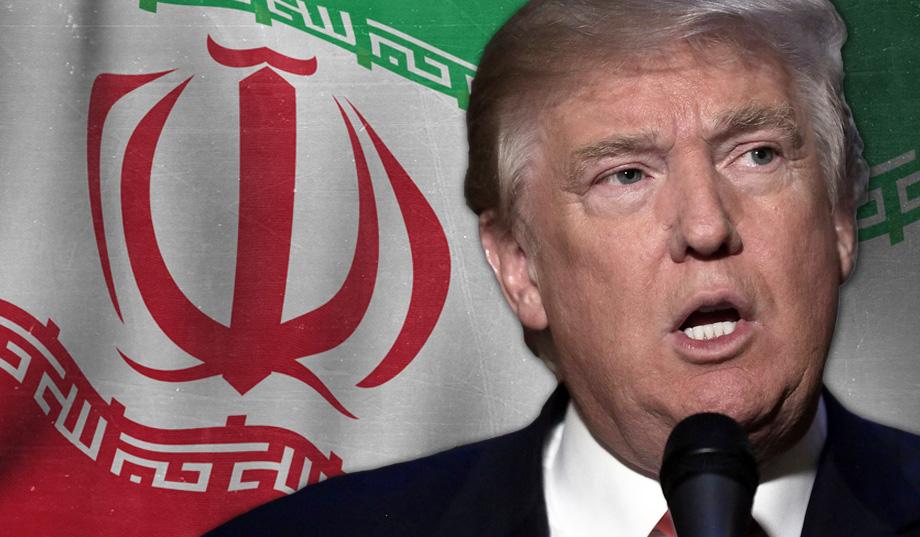 He stressed that Tehran will take “retaliatory actions” if Washington prevents Iranians from entering the US while calling for the need to hold talks and show “leniency based on national interests” rather than using force and arms.

His comments came a day after U.S. Vice President Mike Pence warned that “Iran would do well not to test the resolve of this new president.” He urged Tehran to “think twice about their continued hostile and belligerent actions.” He reiterated President Trump’s stance that “everything’s on the table” and Iran is also “on notice” after its missile test last week.

Qashqavi who called for foreign policies to be based on rationalism, prudence and pragmatism noted however that “sometimes we need to exercise authority and confront.” Meanwhile, Vice president Pence wants Iran to work with “the world community” rather than continue on what he described as “this kind of belligerent and hostile behavior, defiant behavior to the world community.”

In a defiant message to the U.S., Mojtaba Zonour, a member of Iran’s National Security and Foreign Policy Commission, has boasted that Tehran has the military capability to hit US bases in the Middle East.

According to the former Islamic Revolution Guards Corps official, Iran has the potential to “raze to the ground” a U.S. military base in Bahrain and also needs “only seven minutes… to hit Tel Aviv” with missiles.  Zonour warned “the enemy” against making a mistake.

The latest remarks intensify the war of words between the two countries especially with the arrival of the Trump administration at the end of last month.