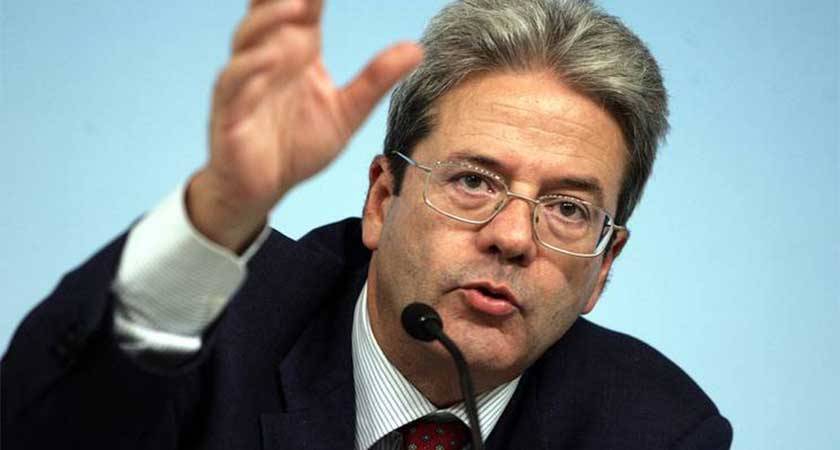 A day before European leaders meet in Malta to discuss, among other issues, the illegal migration from Libya, the North African Country and Italy signed a memorandum of understanding meant to upgrade bilateral cooperation in many areas, including the fight against illegal migration and human trafficking.

Paolo Gentiloni renewed Italy’s strong commitment to support Libya. He said the deal also points out the “need for development, stability, reconstruction, and rebirth of unity” in the North African country.

The conflict in Libya has turned its shores into a gateway to reach Europe with arrivals reported to be around 180,000 during last year.

Serraj said the agreement would help fight migrant trafficking while underlining that his government will not allow foreign vessels into the country’s territorial waters before the state navy is rebuilt. He claimed the financial support from Europe is a “very humble” and called for increasing the assistance amount.

Gentiloni described the agreement as “just a piece” of the major effort that will need financial support of the European Union.

Meanwhile, the continental organization’s foreign policy chief Federica Mogherini thinks that Libya’s waters had created a “complicated situation on the ground” as illegal migrants continue to arrive in Europe through Italy.

The Italian Prime Minister highlighted that “there needs to be an economic commitment by the whole of the EU” to fight the phenomenon if they want “to give real strength and legs to managing migration flows.”

Trafficking and smuggling of humans to Europe has proven to be a very lucrative business. The deal includes humanitarian repatriation of migrants.

European Council President Donald Tusk stated that “Europe should and will stand by Italy in sharing responsibility” as the goal to control over-migration in Europe is “within our reach” and clamping down on smugglers “is the only way to stop people dying in the desert and at sea.”

On Wednesday, Italy announced the setting up of a €200 million  fund allocated for African countries to upgrade the fight against illegal migration.

Libya, along with Tunisia, and Niger will be the first beneficiaries of the fund, that will benefit at a later stage Egypt, Senegal, Nigeria and Ethiopia.

According to the Italian Foreign Minister Angelino Alfano, the fund will finance the purchase of equipment and the training of the security forces of the beneficiary countries to secure their external borders.

According to the International Organization for Migration, at least 5,083 people died in the Mediterranean Sea in 2016.