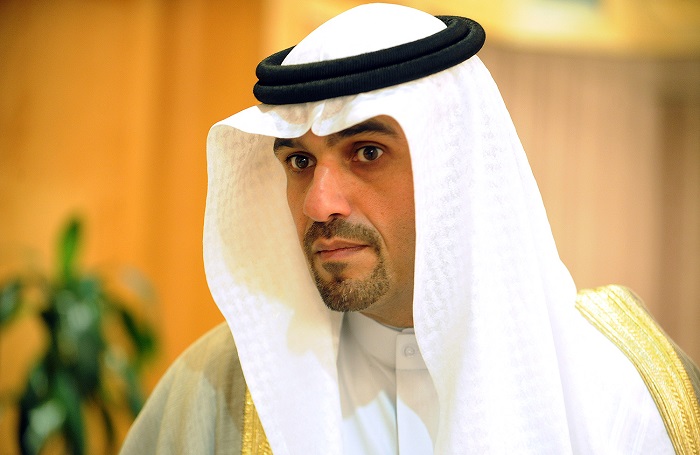 Kuwait, which has posted a budget surplus for 16 years in a row, has approved for the third consecutive time a budget with expenses surpassing the income forecasted by the state despite the introduction of several austerity measures to reduce state expenditures.

The financial year begins on April 1 in Kuwait and Finance Minister Anas Al-Saleh said the budget deficit for the year is estimated at $25.9 billion. The government is considering the issuance of international sovereign bonds to finance the deficit but no date has been fixed.

Al-Saleh hinted, in November 2015, that it would be offering around $9.8 billion to international investors at the beginning of this year. The foreign reserves that were accumulated during the glorious days of high oil prices are expected to reduce state borrowing.

Kuwait heavily depends on revenue generated from oil and it is estimated to account for around 88% of the state’s total income. The drastic fall of oil prices from $150 a barrel to around $20 before recovering to around $50 has affected the country’s income. Oil revenues for the 2017-2018 financial year are expected to provide around $38.4 billion. Amid an increase of 36%, the expenses of the country are estimated to be around $75.3 billion which is more than double that amount.

In the previous years, Kuwait built up a sovereign wealth fund worth around $600 billion. The money is invested mostly in the United States, Europe and Asia. The country’s sovereign wealth has already contributed 10% of revenues to the budget.

Meanwhile, a long-term development plan has been launched. Kuwait 2035 vision also dubbed as ‘New Kuwait’ is designed to activate development, boost the economy, diversify productivity, and press ahead with economic and financial reforms through mega projects while giving a leading role to the private sector.