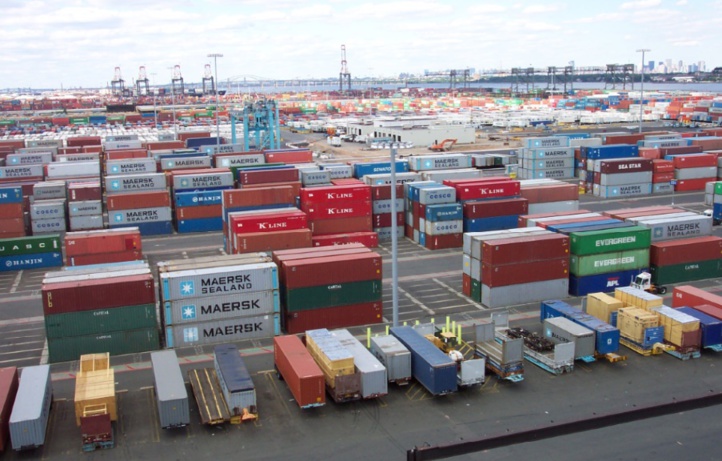 Even though Morocco and Saudi Arabia are bound by a strong friendship and political partnership, their economic exchanges remain weak.

The two countries’ shared determination to boost trade in 2017 was the élan of the meeting of the Morocco-Saudi Arabia business council held in Casablanca Monday.

The year 2017 should mark a renaissance for trade between the two kingdoms, participants in the meeting underscored. To pave the way for the wished revival, the council has already planned two major events; a meeting of the high joint commission in May as well as a visit by a Saudi businessmen delegation in February.

Since 2014, year of the first Moroccan-Saudi economic forum that was meant to promote trade exchanges and consolidate economic ties, things have not moved as planned due to institutional challenges or administrative and technical hurdles.

Yet, among the major projects expected to be materialized this year is the setting up of an investment fund whose mechanisms have been studied and elaborated but whose execution remains awaiting a political decision. The objective is to create a Moroccan-Saudi public-private fund with a budget of around $500 million. The fund will mainly support Saudi and Moroccan SMEs in their investment in the host country.

The opening of a new direct maritime line between the two countries is also among the projects businessmen are longing for. This new link will enhance the competitiveness of Moroccan exports to Saudi Arabia, mainly agricultural products. Since these products are perishable, the lack of a fast and adapted direct line to this type of products penalizes greatly the Moroccan offer. Besides, the line will constitute a hub to service other African countries.

Morocco’s exports to the Saudi kingdom in 2015 were estimated only at 1.2 billion dirham while imports stood at 9.6 billion dirham. Saudi exports to Morocco consist mostly of crude oil and other hydrocarbons as well as various materials (plastics, paper and cardboard).