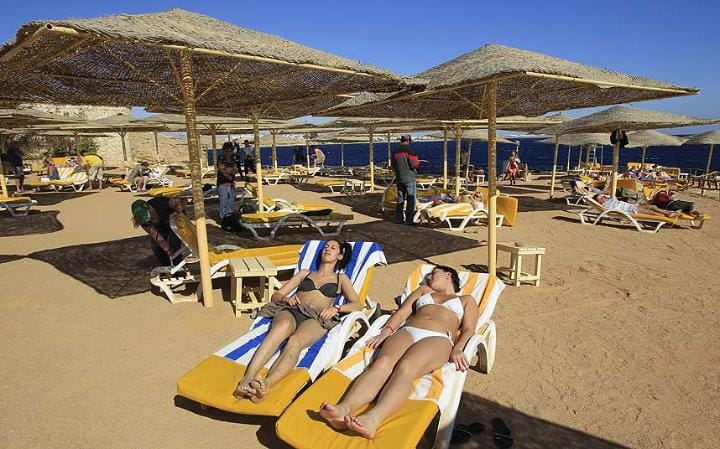 Israel has issued a travel advisory warning against travelling or visiting Egypt’s Sinai Peninsula and urging Israelis presently in the area to leave because of a “very high and concrete” threat of an imminent attack.

A statement by the Counter Terrorism Bureau at the Prime Minister’s Office claimed that there is a “constant high threat” in the Sinai Peninsula and that the threat has intensified ahead of Wednesday January 25 celebrations marking the anniversary of the 2011 public demonstrations that marked the end of the Mubarak regime.

Israeli holidaymakers are often warned of the risks they face from the Egyptian part of the Sinai Peninsula because militants have often launched cross-border mortar attacks from there into the southern Israeli resort city of Eilat.

Israelis have been urged to leave immediately because protests marking the anniversary of the 2011 public demonstrations have been deadly. Once a popular vacation hub, the Sinai has become a violent and troubled area, which has forced Cairo to impose a media gag on the area in order not to demoralize the public on the government’s efforts to fight terrorism.

The Counter Terrorism Bureau thinks that attacks could be carried out “in the immediate term” by terror groups.

In 2014, Sinai’s militants pledged allegiance to the Islamic State group before declaring the area as Wilayat Sinai and an extension of the co-called Islamic State. The affiliate group claimed responsibility for the downing of a Russian passenger plane in 2015 that killed all 224 people onboard.