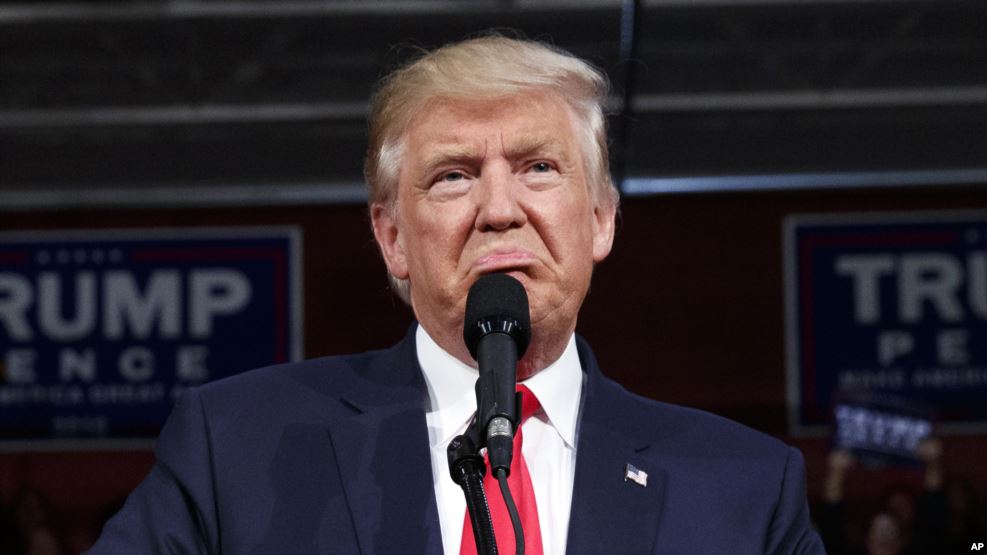 Peace talks that would begin in Kazakhstan on Monday to end the six-year old Syrian war have begun facing first stumbling blocks following Iran’s objection to the presence of the United States in Astana.

Iranian Foreign Minister Javad Zarif said Tehran is “hostile to their presence and we have not invited them” while a spokesman for the ministry, Bahran Ghasemi, stressed that the policy of the Iranian government is “to not add other countries at this stage” because it “could increase the risk of failure.”

The Astana talks were organized after a trilateral meeting between Iran, Russia and Turkey in Moscow at the beginning of the year. Ankara and Moscow stated earlier this week that the Trump’s administration would be invited to the talks as the U.S. President-elect is expected to be sworn-in on January 20, three days before the talks commence.

Head of Iran’s Supreme National Security Council (SNNC), Ali Shamkani, also noted that “there is no reason for the United States to participate in the organizing of political initiatives in the Syrian crisis and it is out of the question that it should have a role in the Astana negotiations.”

He said only armed groups that have signed and abide by a ceasefire agreement and UN Special Envoy Staffan de Mistura would be invited to the January 23 gathering. The SNNC oversees Iran’s international coordination on the Syrian war.

The Iranian Foreign Ministry Spokesman Ghasemi did not rule out inviting other countries if the “first steps” in Astana, which will probably be a meeting at deputy ministers’ level, are successful.

Syrian President, Bachar al-Assad, said he is willing to discuss “everything” with regards to Syria with the “real Syrian opposition” on the basis of the constitution while rebel factions expected to be present at the talks underlined that they will lay emphasis on “the matter of the ceasefire and the violations by the regime” and humanitarian actions.

Members of the Syrian rebel groups, Fastaquim and the Free Syrian Army, said they would attend the talks.