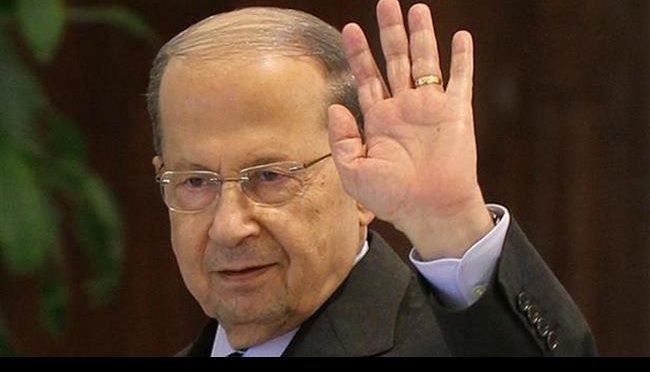 At the end of his four-day trip to Qatar and Saudi Arabia, President Michel Aoun of Lebanon is confident that ties with the Gulf States have been revived. He stated that relations with Gulf Countries particularly with Saudi Arabia are back to normal and discussions during the tour focused on “subjects of common interest.”

The Lebanese President held talks with Saudi King Salman bin Abdul Aziz in Riyadh and Qatar’s Emir Sheikh Tamim bin Hamad al-Thani in Doha. He is optimistic about the developments that would follow as he looks forward to renewed bilateral agreements and exchange of visits.

A “new leaf of relations has been turned” the Lebanese president proclaimed, saying he is hopeful that Lebanon would undertake “quick steps forward and gradually restore its position at the Arab, regional and international levels.”

During the country’s presidential vacuum, which ended late last year, the government led by Prime Minister Tamam Salam refrained from taking or actively participating in any political forum that could worsen the political stalemate in the country. Such a strategy affected its ties with Gulf States, which blame Hezbollah for contributing to the destabilization of the region.

Aoun boasted that relations have been restored and “the Lebanese will witness more Gulf activity in Lebanon than before” as recovery and progress efforts begin. He promised an “influx of Gulf tourists” and also applauded the efforts of Lebanese community in the Gulf for their support to the “developmental renaissance in Gulf countries.”

Lebanon’s Foreign Minister Jebran Bassil said during the meeting held in Riyadh, King Salman of Saudi Arabia said they do not want to interfere in the country’s domestic affairs nor shall anyone else while Beirut also assured Saudi Arabia of not wishing to allow any interference in the oil-rich kingdom’s affairs.

The Foreign Minister described the tension in relations between the two countries as a “mere misunderstanding.”