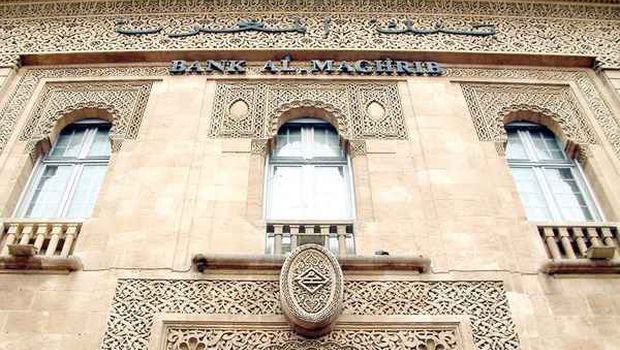 The central bank added in a statement that it has set up a central sharia committee including a body of Islamic scholars to oversee the new sector.

The three subsidiaries of French banks that were allowed to sell Islamic products are: Societe Generale, Credit du Maroc and BMCI.

Through Islamic banks, which are based on principles banning interest rates and pure monetary speculation, Morocco aims at boosting its financial market’s liquidity and attracting foreign investors.

“The launch of participative (Islamic) finance products in Morocco complements and expands the range of products offered by the domestic banking sector and opens it to new financing capacities,” Bank Al Maghrib said in the statement, adding that these banks will “strengthen the attractiveness of Casablanca as a leading financial hub in Africa.”