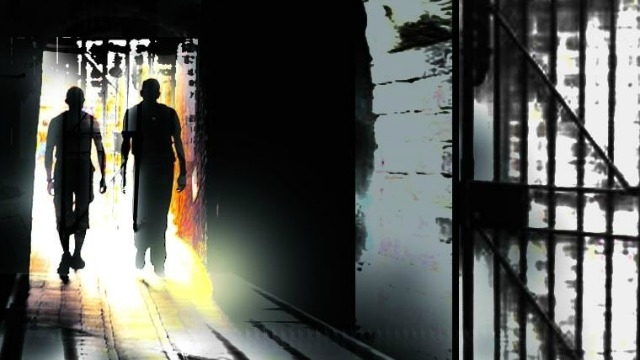 The Jau Reform and Rehabilitation Center located south of Manama was stormed by unidentified gunmen on Sunday. At least one police officer was killed and several inmates fled, during the break.

A statement released by Bahrain’s Interior Ministry stressed that “security agencies are intensifying search and investigation in order to arrest the involved terrorist elements and convicted fugitives” as it pegged the number at 10.

No group has claimed responsibility for attacking the prison known to be housing a significant number of Shias for anti-government and unapproved protests. In January 2016, a court sentenced 57 men to 15-year jail terms for participating in prison riot in the same prison.

The Bahraini government has described the attack as an act undertaken by a “terrorist group.” Between four and five people armed with automatic rifles and pistols stormed the prison. The search to find the attackers and the escaped prisoners is ongoing and witnesses have reported that security forces have increased roadblocks near Shia villages.

Sunday’s attack was not the first time that inmates have escaped from prison. Last year in June, 17 prisoners broke out of the Al-Hadd jail, east of the capital, and only 11 were recaptured while the rest are at large.

Bahraini authorities have been at odds with the Shia community since 2011 after demonstrations emerged under the wave of the Arab Spring calling for fundamental constitutional and political reforms that would establish a constitutional monarchy and an elected prime minister to head the government.

Demonstrations are usually forcibly repressed and end up in clashes with security forces. The protests led to the dissolution of al-Wefaq party, the dominant Shia opposition party, for allegedly fueling instability.

Tension in the country between the Shia majority and the ruling Sunni minority continues to be tense and the government has shown little tolerance for criticism. Hundreds of Shias have been arrested by the regime.