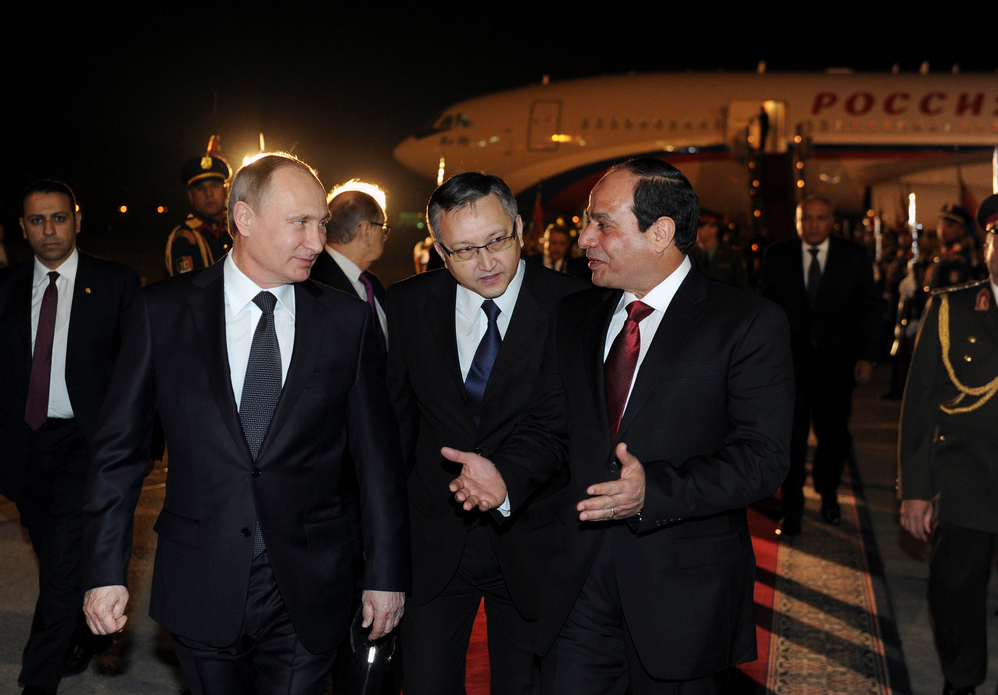 A year after Russian flights to Egypt were suspended in response to a fatal crash in Sinai, Egyptian President Abdel Fattah al-Sisi’s office on Thursday said Russia would resume its flights to the North African nation soon.

The announcement follows a conversation between Russian President Vladimir Putin who confirmed the news in a phone call with his Egyptian counterpart.

“President Putin affirmed Russia’s intention to resume regular flights between Moscow and Cairo in the very near future,” the Egyptian presidency said in a statement.

Flights to Egypt from Russia were suspended after a Russian plane crashed into the Sinai desert in October 2015.

Islamic State claimed it had placed a bomb aboard the plane, which was carrying Russian holidaymakers back to St. Petersburg from the Egyptian beach resort of Sharm el-Sheikh. The crash killed all 224 on board.

The suspension of flights was a major blow to Egypt’s economy, which relies heavily on tourism.

Tourism is a main source of Egypt’s foreign currency reserves, which have recently plummeted, producing a crisis for the government in its attempts to maintain the exchange value of the Egyptian pound and simultaneously invite foreign direct investment.

With almost 3 million visitors, Russia was the largest market for inbound tourism to Egypt.