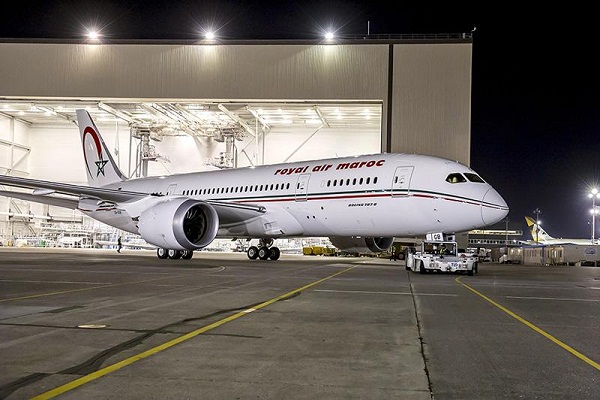 Morocco and the Gulf Cooperation Council countries (GCC) are set to attach particular importance to cooperation in civil aviation on the backdrop of the growth in the number of passengers, said Morocco’s Civil Aviation Director Zakaria Belghazi.

The passengers travelling through air between Morocco and the GCC countries exceeded 1 million in 2015 compared to 245,000 in 2006, said Morocco’s news agency.

Air traffic between the two parties increased by 12.5 pc between 2004 and 2015, the news agency quoted Belghazi as saying.

Belghazi, who was speaking at a meeting in Rabat on cooperation prospects in civil aviation, noted that Morocco and the GCC aspire to give civil aviation special attention in their strategic partnership.

In this regard, he stressed the need for developing a framework for permanent and structured cooperation between the Kingdom and the GCC countries.

He also noted that the strategy adopted by the kingdom to develop and modernize its airport platforms attaches great importance to promoting the civil aviation sector as an essential pillar for the socio-economic development of the country.

Recently, Emirate airlines said it would switch to the iconic double decker A380 which will offer a total of 1834 additional seats per week, meeting a growing demand from travelers on the route.

The launch of the A380 flights will enable travelers from Casablanca to connect to onward destinations in the Emirates network, particularly in the GCC countries, east Asia and Australia, with many cities, such as Kuwait, Djeddah, Doha, Beijing, Shanghai, Guangzhou, Hong Kong, Sydney, Brisbane and Perth also being served by the A380.