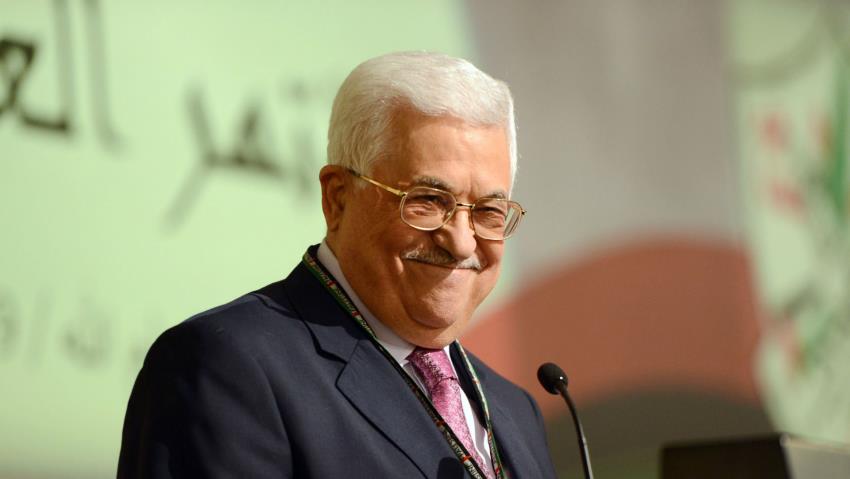 President of the Palestinian Authority Mahmoud Abbas won this week unanimous confidence to continue as leader of the Fatah movement founded by historical icon Yasser Arafat.

The 81 year-old man was cheered by delegates present at the movement’s congress which kicked off on Thursday.

There was no voting mechanism nor was there any contestant.

Abbas, in power since 2004, was elected in the same circumstances in 2009. The favorite is either cheered or is not.

Critics say most of the 1500 delegates attending the congress were in favor of Abbas. The delegates allowed to attend the congress should have had at least 15 years of activism in the movement.

The vote is seen as a masquerade. Abbas’s popularity has been waning in Palestinian territories even in Ramallah where the Fatah movement has been reigning.

The party has been plagued by internal fighting. The real contestant of Abbas, Mohammed Dahlane has been living in exile, in the United Arab Emirates.