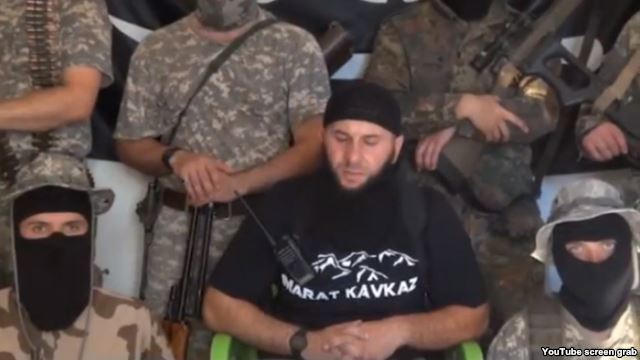 At the time the Tunisian nation stands in the way of the return of the country’s terrorists fighting abroad, interior minister Hedi Majdoub has told lawmakers that 800 jihadists have already come back home.

The minister announced that his department has all information on the jihadists.

Last week, Majdoub indicated that his department is ready to cope with future returns and that it already has information on other returnees.

Around 5,000 Tunisians have been reportedly fighting for the Islamic State group (IS) and other terrorist groups in hotbed conflict zones mainly in Syria, Iraq and Libya.

Crowds of Tunisians gathered in front of the parliament on Saturday to denounce the decision of the government and President Caid Essebsi to allow the return of the jihadists.

Tunisians have stood against Essebsi’s recent comments that Tunisia was land for all its citizens including terrorists.

The Tunisian leader retracted arguing that he would not grant clemency to any terrorists and that they will face justice.

The Tunisian internal security forces union also called on the authorities to beware of the return of the jihadists as they pointed out that it may lead to “the Somalisation of the country.”

In a different development, press reports announced the deportation from Sudan of Moez Fezzani; an alleged mastermind of the March 2015 attack against the Bardo Museum, in capital Tunis, which killed 21 people mostly foreign tourists.

Two IS commandos had stormed the Bardo Museum firing at a group of foreign tourists.

Tunisia, following the attack, issued an international arrest warrant against terrorists allegedly linked to IS.

Several other suspects have been arrested after the investigations ended. Their trial is expected to kick off in the first part of next year, French ambassador to Tunis Olivier Poivre d’Arvor recently indicated citing judicial sources.