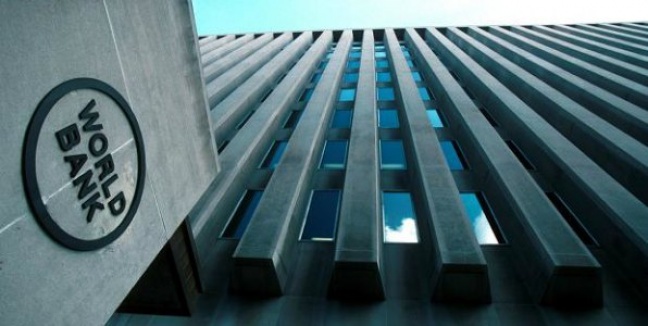 The World Bank has approved the second phase of its $3 billion loan to Egypt, disbursing another $1 billion part of its support to the North African country’s “ambitious program of reforms with a strong focus on job creation and boosting the competitiveness of Egyptian businesses” stated Asad Alam, World Bank country director for Egypt, Yemen and Djibouti.

The approved second phase is conditioned by additional reforms by the government after the first one was based on “10 prior actions for policy and institutional reforms.” The World Bank program is supporting Egypt’s economic reforms but the financial crisis is hampering Cairo’s efforts.

The Sisi administration also sought help from the International Monetary Fund, which had agreed to provide a three-year $12 billion loan. The first tranche of the amount has already been disbursed.

Egyptians have not welcomed the austerity reforms that accompany the loan programs but the government is hoping that the introduction of Value Added Tax (VAT) and the free-floating of its Egyptian Pound (EGP) adopted at the beginning of last month will attract foreign inflows. The local currency has depreciated to almost 20EGP to a dollar. The development could worsen the financial crisis because the demand for the dollar is increasing. Reuters reported, quoting a banker, that companies are “closing their books or seeking to repatriate profits” and that has contributed to the situation.

Senior Economist at Arqaam Capital, Reham al-Desouky, said that a decline in the Egyptian pound’s exchange rate against the dollar will depend on the inflows of foreign currency “by the beginning of the new year” in the form of investments in treasury bonds and stocks.

Egypt’s economic woes began after the 2011 mass demonstrations against President Mubarak’s regime and the insecurity that followed has discouraged foreign investments and drastically reduced the number of tourists visiting the country.