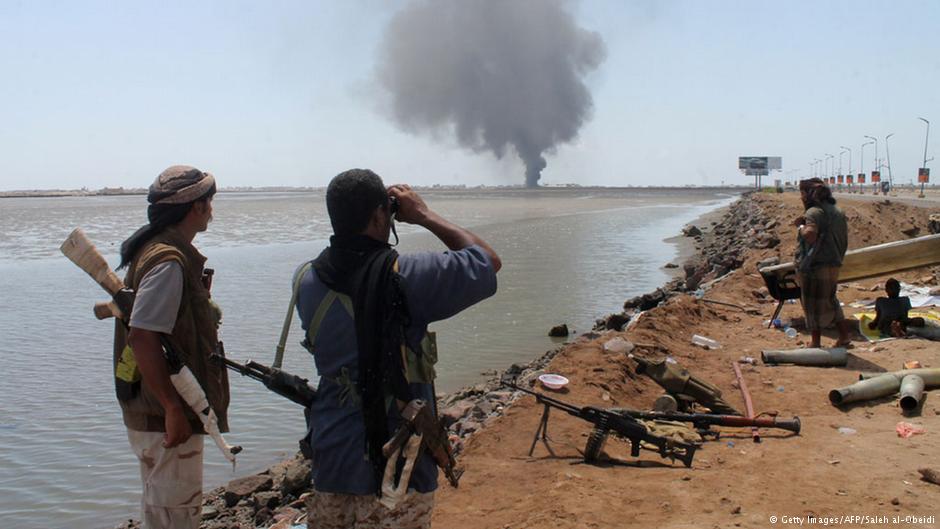 The spokesman of the Saudi-led coalition fighting the Houthis in Yemen General Ahmed al-Asiri claimed that “there was limited use by the coalition of the UK-manufactured BL755 cluster munitions in Yemen” and that they were directed at military targets.

Asiri said the bombs were used “to defend Saudi towns and villages against continuous attacks by Houthi militia, which resulted in Saudi civilian casualties” but, he said, they have informed the British government of their decision to stop using the BL755 bombs.

Yet, he pointed out that “neither Saudi Arabia nor its coalition partners are state parties to the 2008 convention” that forbids the use of cluster bombs and therefore, “the coalition’s use of cluster munitions does not violate the obligations of these states under international law.”

Asiri’s statement came in reaction to the increasing pressure on the coalition to stop the use of such bombs, reportedly supplied by the United Kingdom which is a signatory to the convention.

The UK Government had denied that the bombs were being used before Saudi Arabia’s admission and had also rejected evidence that was provided by human rights groups. British Defense Secretary Michael Fallon claimed that “a limited number” of the bombs sold to Saudi Arabia in the 1980s “were dropped in Yemen” by the coalition.

Fallon said they have asked Riyadh to destroy the remaining stock.

Cluster munitions are deemed very deadly because they spread small bombs over a wide area. The 2008 Convention on Cluster Munitions bans the use, storage and transport of the weapons.

British arms sales to Saudi Arabia have reached £3.3 billion since the coalition launched its offensive to reinstate Hadi as the ‘legitimate president’ of Yemen.