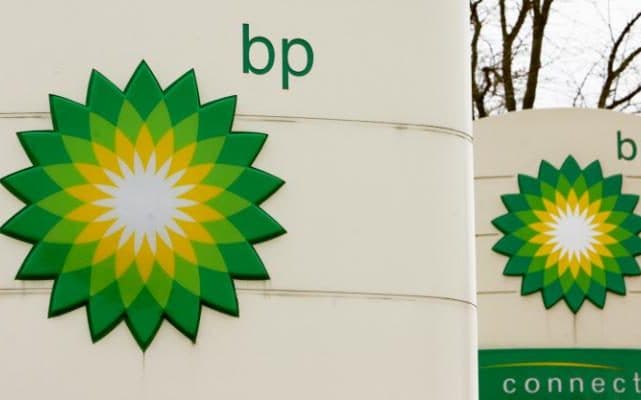 BP, oil and gas giant multinational, announced that it has signed a $916 billion joint agreement with US explorer Kosmos Energy to drill for gas offshore Mauritania and Senegal.

In a press release issued on this occasion, Bernard Looney, BP upstream chief executive said: “The Mauritania-Senegal basin is an asset with world-class scale and potential, and we look forward to working with the team at Kosmos and the governments of Mauritania and Senegal to efficiently explore and develop its full potential. We believe the basin will become an important profit center for our upstream business.”

Last week, BP also hammered out a deal valued at $2.2bn to gain access to oil fields in the United Arab Emirates.