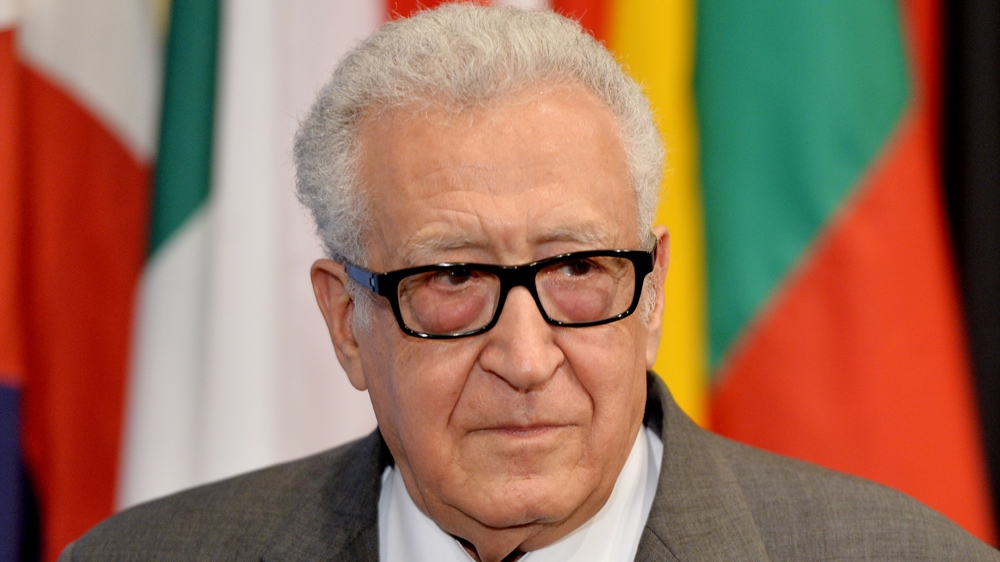 Algerian and UN veteran diplomat Lakhdar Brahimi has urged both his country and Morocco to leave the Western Sahara issue aside and work to reopen their land borders and normalize commercial activities through the borders for the benefit of the region.

The diplomat who oversaw the UN mediation efforts in the Syrian crisis until 2014 was speaking from a Police School in Algiers last week.

“A majority of important bilateral cooperation projects have been hampered between Algeria and Morocco,” Brahimi deplored.

Border between the two countries has been closed off since 1994, when Rabat imposed visa requirements for Algerian citizens. The decision was made following a terror attack in a Hotel in Marrakesh perpetrated by Algerian nationals. In retaliation to the move, Algeria closed the land borders.

Even prior to the attack, relations between the two countries were strained over the disputed Sahara territory.

Algiers has lent its support for the Polisario separatist front, claiming the independence of the territory, which Rabat claims as part of its natural territory.

Brahimi, a close ally of President Abdel Aziz Bouteflika, is among the very few regime officials who dare to openly call for normalization of ties between the two regional powers.

Algerian Premier Sellal said on the eve of a recent visit to Saudi Arabia that Algeria was eager to normalize ties with its neighbor, including re-opening of the border. Yet, he added that some few issues needed to be sorted out.