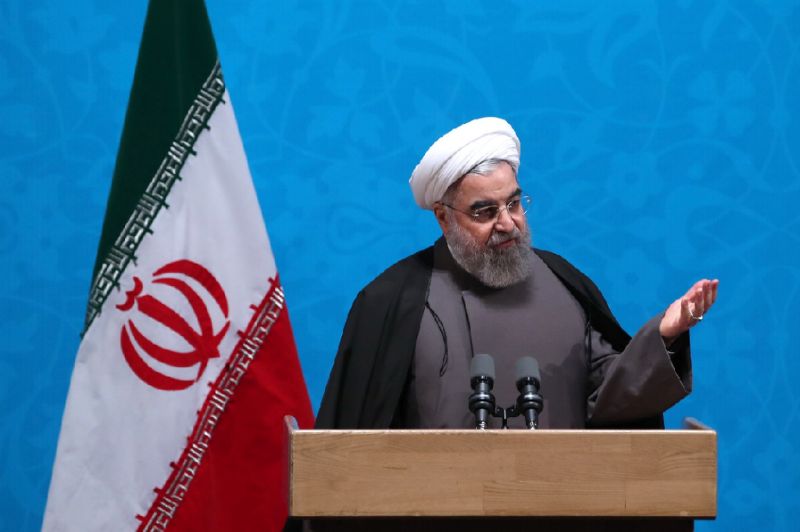 President Rouhani of Iran has ordered the country’s scientists to develop “a peaceful nuclear program” to be used in marine transportation while accusing the U.S. of breaching the nuclear agreement reached between the so-called P5+1 and Tehran with the renewal of the Iran Sanctions Act by the Senate.

The announcement made on Tuesday raised eyebrows in some quarters but Washington stated that it “does not run counter to the international agreement to prevent Iran from obtaining a nuclear weapon.”

Rouhani wants work on “planning the design and production of nuclear fuel and reactors for maritime transport” to begin the soonest. He also underlined that while Tehran continues to abide by the agreement, it will react against any violation of the nuclear deal by other parties. Under the agreement, Iran is not allowed to enrich uranium above 3.67% purity for 15 years, a level unlikely to be enough to run such vessels.

The new program is likely to receive Russia’s support as a source in its foreign ministry stated that it does not violate the agreement because it will only be developing power-supply units for nuclear-powered marine vessels, and there is no suggestion in the letter about enriching uranium to higher levels.

White House Press Secretary Josh Earnest said the announcement made by President Rouhani gives “an unprecedented insight” into any country’s nuclear program and “allows us to verify their ongoing compliance” with that program. “Our expectation is that as they undertake these kinds of research and development efforts, they’ll do so consistent with their international obligations,” he said.