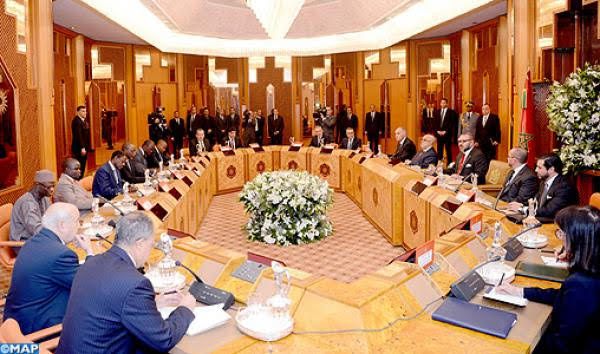 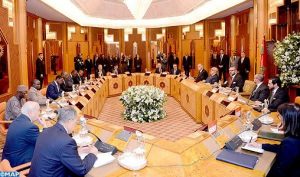 King Mohammed VI of Morocco chaired Tuesday at the Royal Palace in Casablanca, the first meeting on the giant gas pipeline project that will go up from Nigeria to Morocco via several West African countries.

This landmark project, the biggest in West Africa, was announced during the latest visit of the Moroccan Sovereign to Abuja wherein he conferred with President Muhammadu Buhari.

This first meeting was attended by top royal advisors, Head of Government Abdelilah Benkirane and several members of the Moroccan cabinet as well as by Nigerian presidential advisor Ahmed Abubakar Rufai and senior officials of the Nigerian National Petroleum Corporation (NNPC) and the Nigeria Gas Processing and Transportation Company (NGPTC).

The meeting, convened at the royal palace, shows the great importance King Mohammed VI grants to this project. It looked into the concrete steps to be made to turn this huge regional strategic project into reality. Talks focused on technical feasibility study and the project’s funding, says a statement released by the Royal Office.

This strategic gas pipeline is expected to go along the coast from West Africa, starting from Nigeria and stretching all the way up to Morocco and into Europe eventually.

This ambitious project will help create an integrated North-West African zone, enabling the region to achieve energy independence, speed up electrification projects and give a new impetus to economic and industrial activities in the region, adds the Royal cabinet statement.

Following the official visit paid by King Mohammed VI to Nigeria Dec. 1-3, a joint statement was issued underlining the two Heads of State’s determination to boost partnership within the frame of South-South cooperation serving Africa’s development.

During the royal visit to Nigeria, Moroccan Phosphates Office (OCP) signed a deal with Dangote Group to build a fertilizer production complex in Nigeria.