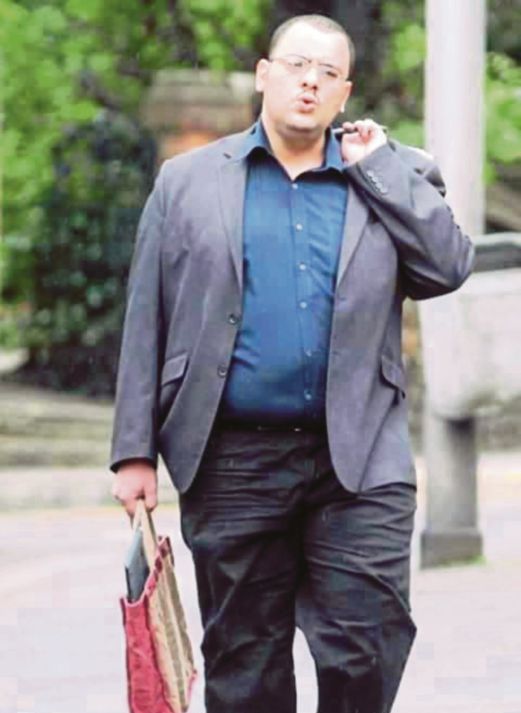 Algerian journalist Mohamed Tamalt has died after staging a hunger strike in protest against a two-year jail term sentence he was handed for offending Algeria’s president in a poem posted online.

The news of the death the Algerian journalist prompted widespread dismay, sadness and indignation by international rights watchdogs over the loss of the 42-year-old blogger and freelance journalist.

Algerian authorities said Tamalt died of a lung infection. This new victim of the Algerian regime started the hunger strike on the day of his arrest near his parents’ house in Algiers on June 27.

The 42-year-old blogger and freelance journalist, who ran a website from London where he lived, was charged with offending President Abdelaziz Bouteflika and defaming a public authority, in the poem he shared on Facebook.

A court in Algiers sentenced him to two years in prison and a fine of about 1780 dollars on July 11. An appeals court upheld the ruling a month later.

Amnesty International urged Algerian authorities to open an “independent and transparent investigation into the circumstances” of the journalist’s death.

Media watchdog Reporters without Borders (RSF) said it was shocked by Tamalt’s death which had dealt a blow to freedom of information in Algeria. “Why was there such a conviction just for words on Facebook which did no harm to anyone?” said Yasmine Kacha, head of the North Africa department of RSF.