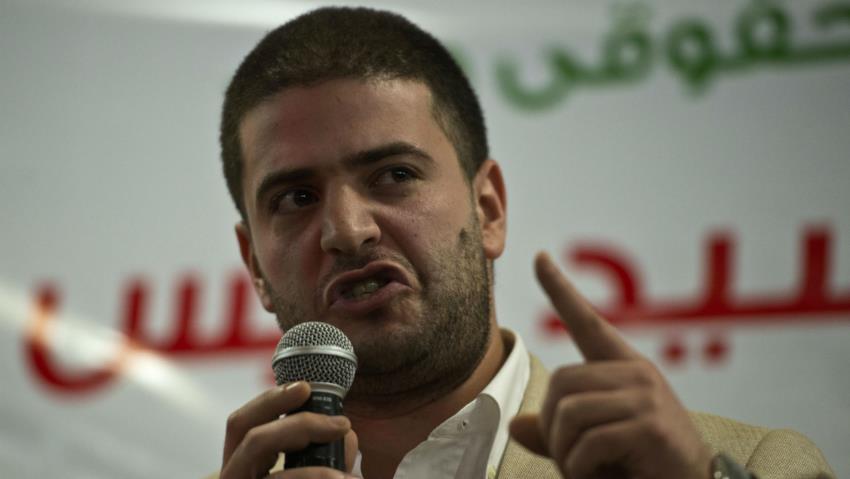 Osama Morsi, one of Mohamed Morsi’s five children was arrested Thursday in his house by security forces for participation in 2013 in a protest against his father’s removal by the army then led by current President Fattah al-Sisi.

“Police searched the house and confiscated an unknown amount of money and a personal computer,” Abdel Moneim Abdel Maksoud who acts as the Morsi family’s lawyer told the media.

Osama, himself lawyer has been linked with a 2013 sit-in protest at Rabaa, in Cairo, in which a score of security forces and around 800 pro-Morsi supporters were killed.

Osama has been charged in a mass trial already under way. He will appear in court on Saturday during the next session of mass trial, the lawyer said.

Mohamed Morsi, the first ever democratically elected Egyptian President was removed in 2013; one year after his election.

The former President and several top leaders of Muslim Brotherhood have been arrested and judged in hasty trials. They were handed heavy sentences including the death penalty.

Thousands of Islamists have been killed in army crackdown on the movement.

Morsi himself has been handed several death sentences but an appeal court recently overturned his death condemnation over facilitating mass prison break in 2011 when he was in the opposition.