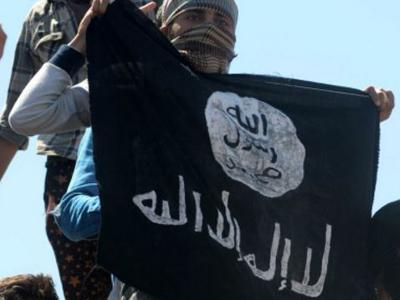 U.S Defense Secretary Ash Carter has stated that the war against the Islamic State militants in Iraq could end before February despite the weather issues that have limited the sorties of warplanes. He said taking over the de facto ISIS capital of Mosul is a difficult task but it is “possible” before 20 January when Donald Trump officially takes over as President. The Iraqi army has come under series of attacks by the extremist fighters on several fronts as they capitalize on the thick clouds that have stopped the warplanes from taking off but Carter claimed that “the Iraqi security forces are prepared for any eventuality there” despite the situation. It is unclear if the U.S led coalition’s campaign will be affected by the withdrawal of Danish forces scheduled to take place before the end of the month although it plans to deploy engineering and construction troops to help the de- mining and military training programs.
Iraq launched its offensive to recapture Mosul on 17 October but the advancement of the troops has stalled over the past weeks after an impressive progress in the early stages. Some 100,000 Iraqi government troops, Kurdish security forces and mainly Shia militiamen are participating in the assault.
Meanwhile, the post-ISIS war could lead to intense internal tensions as the semi-autonomous Kurdistan region contests the just approved 2017 federal budget which accords the region 17% of it. The Kurdistan Regional Government (KRG) in a letter to the parliament underlined that its concerns were not taken into consideration by the budget and warned that it will not abide by it. Parliament voted the budget on Sunday and it was boycotted by some of the Kurdish political parties. Differences linger over the financial roles of the regional government in Erbil and the Federal government in Baghdad as well as how revenue generated from oil sales in the autonomous region should be managed. Kurdistan wants to gain its independence but that has been strictly ruled out by Baghdad.
The political settlement bill is also a divisive matter between the different popular forces taking part in the fight against ISIS on the sidelines of the Iraqi forces.