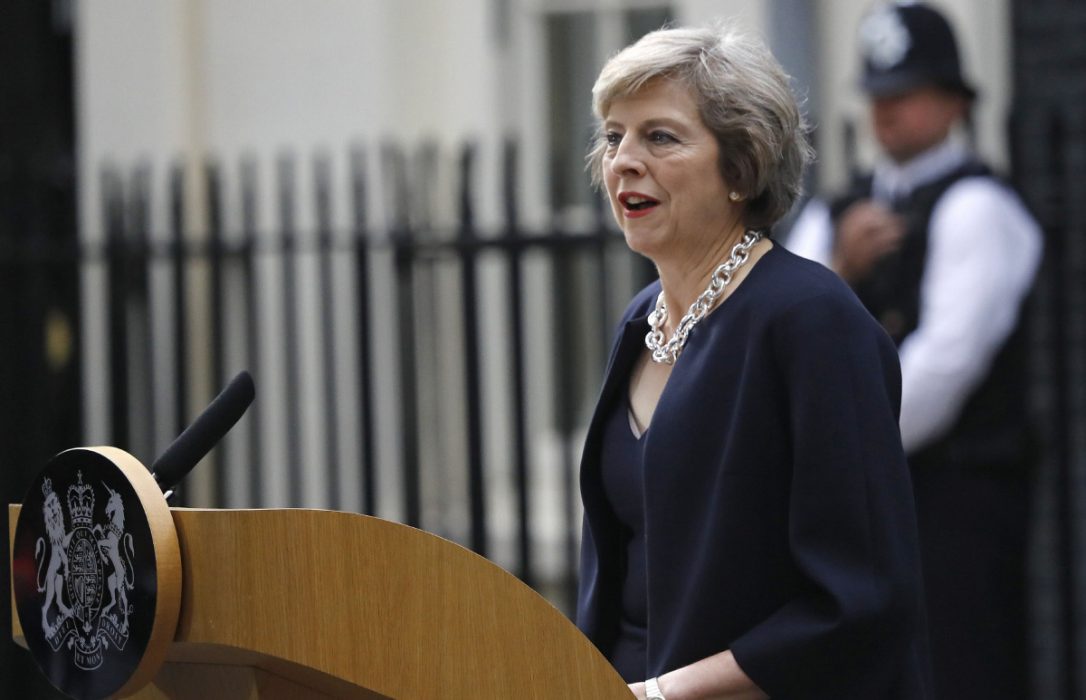 United Kingdom’s (UK) Prime Minister Theresa May will be attending the two-day 37th Gulf Cooperation Council (GCC) summit that will begin on Tuesday in Bahrain and she wishes to use it as an opportunity to make it the “start of a new chapter in relations” between the UK and the Gulf with emphasis on trade and security. Human right groups are calling on the government to question the repressive measures in Bahrain in order to bring an end to its poor human rights record by encouraging reform and dialogue. Prime Minister May responded “there will be some people” against fostering trade and security ties with Gulf States “but we don’t uphold our values and human rights by turning our back on this issue (human rights record).” She thinks that engaging the Gulf States for reforms as part of a long term vision will reckon Britain as “a force for good in the world.”
It will be May’s maiden visit to the region as Prime Minister and she is looking forward to building “stronger partnerships with countries that will be vital to both our security and our prosperity” when their challenges are taking into consideration. The GCC is an important market to Britain as it exports to the region reached £22 billion; which outclasses its exports to China and India respectively.
With the UK having voted in favor of leaving the European Union, Prime Minister May noted that her visit will be an “opportunity to forge a new trade arrangement” with the Gulf States as her government eyes “high-value opportunities for British businesses” worth £30 billion over the next five years. The GCC is made up of Bahrain, Kuwait, Oman, Saudi Arabia, United Arab Emirates and Qatar.
Some of the political parties in Bahrain have been barred from attending the summit and rights group are accusing the authorities of orchestrating attacks on the rights to free expression, assembly and association. The ruling Sunni minority considers the Shia majority as a threat national security and accuses Iran of supporting them.