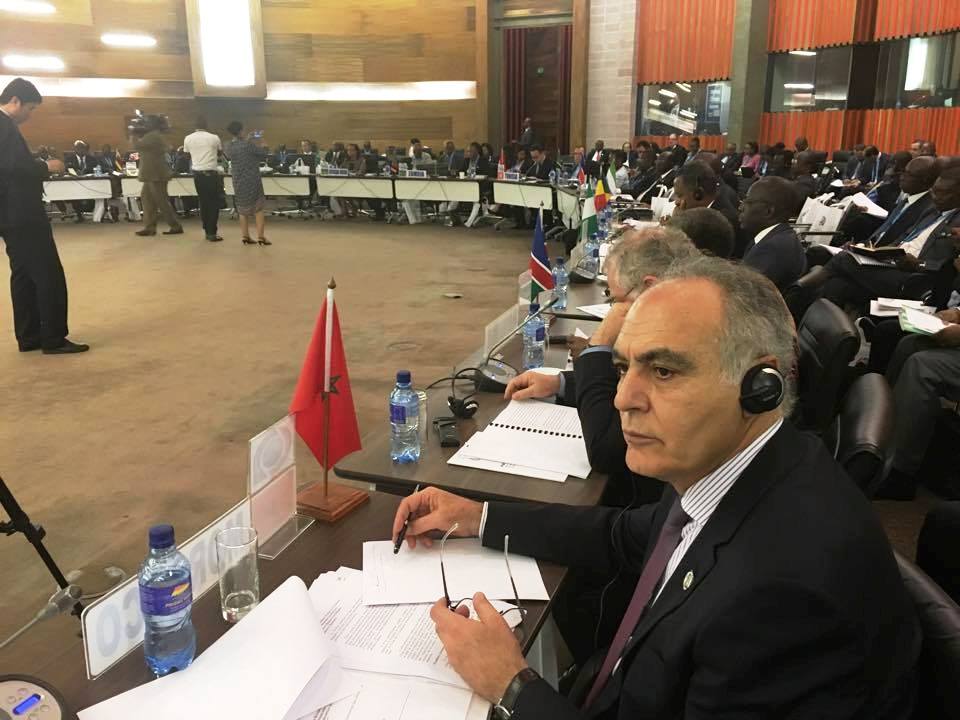 King Mohammed VI of Morocco, who is visiting Madagascar within the frame of an African tour, has offered Antananarivo security equipment to enhance security control of the 16th Summit of the Francophonie held Nov.26-27.

The high resolution Moroccan scanners, which were immediately fitted to ensure the safety of world leaders, government officials and other summiteers at the Ivato center, can detect concealed prohibited items.

Moroccan security and intelligence services, which play key role in the global war against terrorism, have helped lately several African and European countries to foil terror threats and save lives of innocent people.

The new royal security gifts to Madagascar show the generosity of the Moroccan Sovereign and the importance he grants to the safety, security and stability of Africa.

The hospital for mothers & babies, to be operational by March 2019, will provide health care for high risk pregnancies as well as medical training. It will also include units for intensive care, premature babies and consultations.

As to the vocational training center to open doors in 2018, it will enable Malagasy students acquire skills in civil engineering, tourism, hotel industry and catering. The project will help graduates find a job and facilitate their social and professional integration.

In an interview with Malagasy media, the Moroccan Sovereign said he looks forwards to enhancing solidarity-based south-south cooperation in Africa, and expressed Morocco’s willingness to assist Madagascar in its development endeavors.