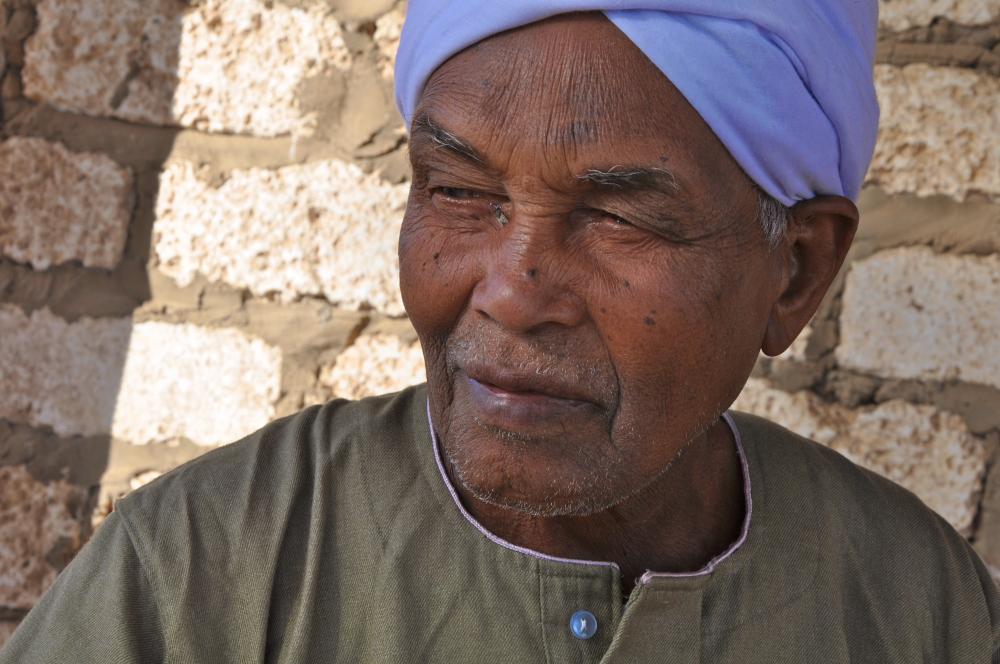 The protests of the Nubians for their right to return on their lands that are being sold or offered by the Egyptian government to investors and military high ranking officials are seriously gaining momentum. Nubian rights lawyer Mohamed Azmy warned that Prime Minister Sherif Ismail’s statement on Tuesday is not an answer to their demands. “The government is not going to pacify us by saying that we have priority in the sale of land that is ours in the first place” lamenting that “what the government is doing through this company is strictly business.”
To end the protest that began earlier this week, Prime Minister Ismail stated that priority in the sale of land of the affected areas will be given to the Nubians but that was strongly rejected. They argued that it is their ancestral land that has been guaranteed by the 2014 Egyptian constitution. Article 236 disposes that “the state shall work to implement projects to return the residents of Nubia to their original territories and develop such territories within 10 years, as regulated by law.”
However, a Presidential decree in 2014 declared some parts of their lands as an exclusive military zone while another one in 2016 designated 922 feddans state-owned land to the private New Toshka development project. President al-Sisi was hoping to boost the economy of the country through projects that are to be implemented in these lands.
The Nubians are demanding the government to make a U-turn on its decision and work towards implementing Article 236 to end the standoff. Azmy stated that “there are two scenarios in front of us; either we end the strike and wait until the prime minister addresses our demands or we continue the strike and escalate.”
Negotiations have been going at a slow pace with the Nubians claiming that they have often been subdued for public interest since 1902 when the Aswan Low Dam submerged some of their villages upon completion.