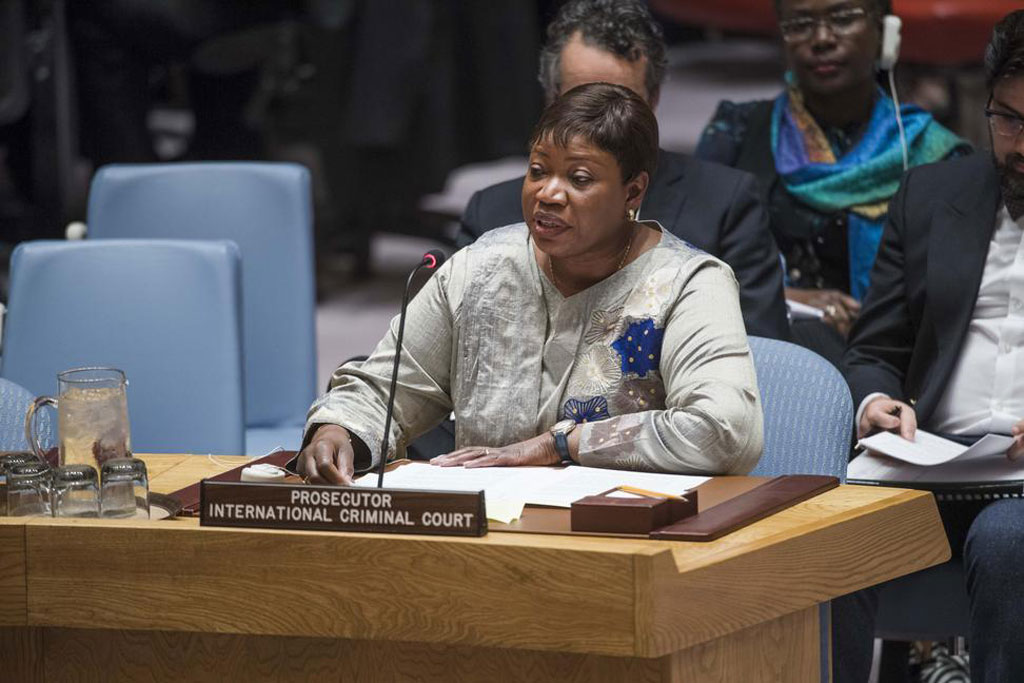 In an address before the Security Council, the UN top prosecutor said that widespread violence, lawlessness, impunity in the country and the tragic consequences of the conflict borne by civilians cannot leave her institution unmoved.

“The referral by definition carries great responsibility to seek justice for the countless civilians who have been victims of the widespread crimes in Libya since 15 February 2011,” she said.

Libya descended in lawlessness since the fall of Col. Muammar Gaddafi killed in a NATO-backed revolution in 2011. Uncontrolled factions have caused mayhem. UN-backed Government of National Accord tasked to reunify the country has failed to impose its rule.

The Gambian lawyer acknowledged that permanent instability in the oil-rich country has made investigations hard to carry out. She pointed out that her office is poised to issue other arrest warrants against additional suspects.

“Timely execution of these new arrest warrants will be crucial, will require coordinated efforts by States, and may also require support from the Council,” she said, adding that she has decided to allocate additional resources from within her Office’s overall budget to the Libya situation.

“Without this Council’s support, this allocation will necessarily come at the expense of investigations of other crimes in other situations,” she said.