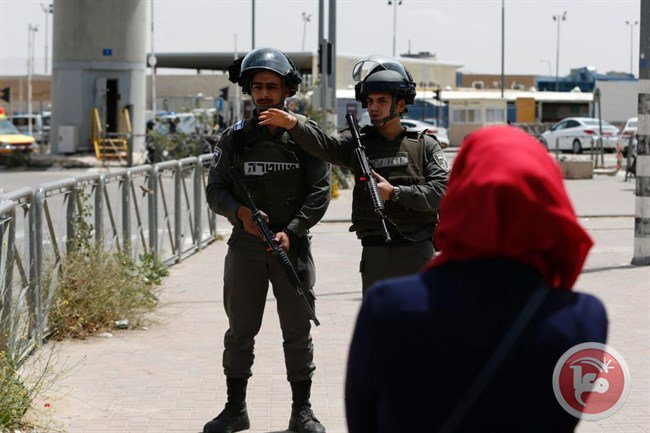 Israel is claiming credit for blocking Palestine’s effort to become a member of the global police organization known as Interpol at its latest general assembly held in Bali, Indonesia.

Prime Minister Netanyahu applauded the “very intensive work” of the Israeli foreign affairs ministry and the National Security Council as he expressed appreciation for stopping the matter to be on the agenda.

Palestine has refuted Israel’s claim arguing that it was a procedural issue of the organization and not based on pressure or lobbying. Interpol has 190 member states but during the vote on the matter, 56 supported adding the item to the agenda while 62 voted against with 37 abstaining.

Netanyahu said acquiring the results was “a difficult effort” and it reflects “a change in Israel’s international standing and an expansion of our ties with different countries.”

He said the outcome of the voting showcases that “Israel is bursting onto the global scene, and this will ultimately be reflected in all UN and international bodies” vowing that it will continue to “block” other Palestinian attempts to gain de facto recognition of their nationhood at international organizations.

However, a Palestinian delegate at the congress Ammar Hejazi said blocking Palestine’s quest for membership is part of the Jewish state’s propaganda considering that Interpol Executive Committee said “it would study new membership requests next year.” Hejazi said Tel Aviv is “trying to score fake and unreal victories” by “selling their people illusions.”

Kosovo and Solomon Islands are among the states also aspiring to become member of the police organization. Interpol’s Executive Committee has appointed an adviser to recommend “a clear and transparent process with a defined set of criteria for membership” and applications for membership will only be considered at its 2017 annual congress.

The Palestinian Authority gained observer status in Interpol in 2011 and applied for full membership last year. Israel has been a member since 1949.