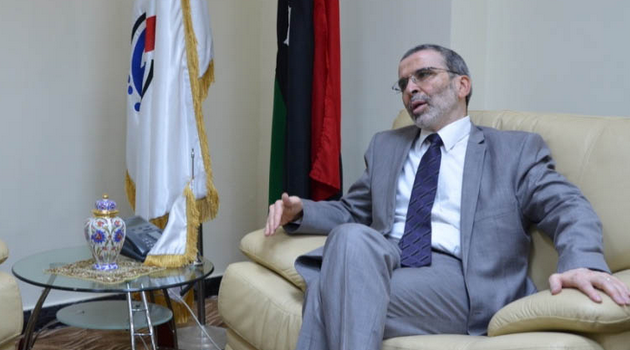 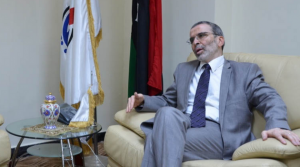 Chairman of the National Oil Corporation (NOC) Mustafa Sanalla outlined that Libya needs to assure that ports and pipelines remain open and the blockade on the Riyayna pipeline by the Zintani tribal militia be lifted as well as satisfy the budgetary requirements of the NOC if the authorities aspire for an increase in production from around 590,000 barrels per day to a daily output of 800,000 barrels of oil and 2,750 million cu. ft. of gas.

Sanalla was speaking at a conference in London focused on discussing the economic crisis in the war torn North African country but the event was criticized by Ali Gatrani, a member of the Presidency Council in Tripoli, as “a conspiracy designed to impose the will of outside governments on Libya.”

The NOC Chairman claimed that despite the oil prices being very low, receiving a funding of $2.5 billion for investment on facilities to increase production will generate around $15.847 billion in revenue that would be derived from petrochemicals and oil products despite a barrel of oil being sold for $45. The corporation sells Libya’s hydrocarbons but the funds are channeled to the Central Bank and the UN-backed Government of National Accord (GNA) manages it. Sanalla hinted that the bureaucracy involved hampers the activities of the NOC and its budget is determined by the GNA.

Libya has been exempted from the Algiers agreement between oil producers to cut output but the failure to agree on the mechanism could further lead to a drop in prices. OPEC Secretary General Mohammed Barkindo gave assurances that the discussions are still “on course” ahead of the next meeting at the end of the month. Analysts fear that increasing output of producers exempted from the deal would be another back-step in efforts to increase oil prices.