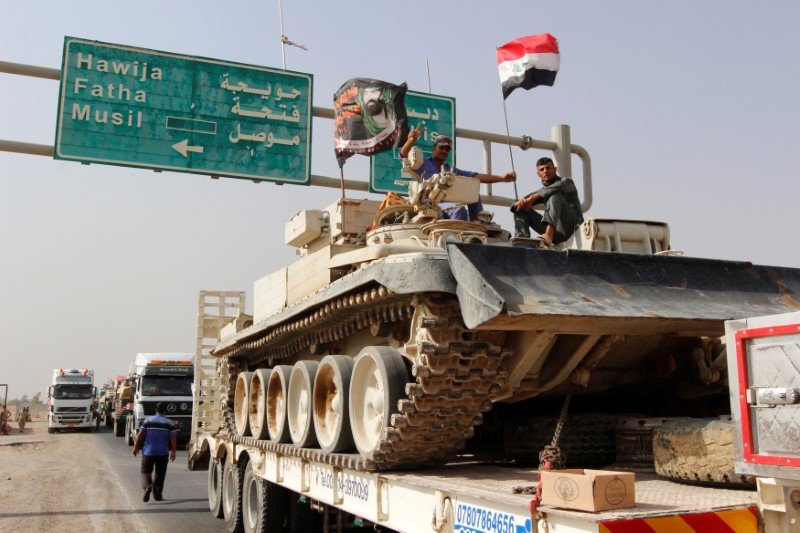 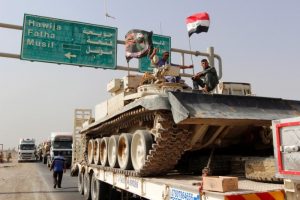 Fighters of the Islamic State attacked the oil rich city of Kirkuk on Friday killing workers at an Iranian-run power plant before blowing themselves up.

This came days after Iraqi forces and their allies began an offensive operation on Mosul. Gunfights are reportedly going on in Kirkuk; a city that is claimed to be controlled by both Baghdad and the semi-autonomous Kurdistan government. Electricity and oil production infrastructures were not sabotaged but the primary targets of the extremist fighters seemed to be Iranians because they requested to be taken to them when they stormed the site.

A total of 11 workers including two Iranians were killed. Kirkuk is located east of Hawija, an area between Baghdad and Mosul that is still under the control of the Islamic State.

Analysts consider the attack on Kirkuk to be part of the ISIS efforts to distract the concentrated efforts of Baghdad, the US-led coalition and other militia groups on retaking Mosul. There are reports that their forces are around 9 miles away from the city’s outskirts and Prime Minister Abadi said they are progressing faster than they have expected.

His claims were refuted in the extremist group’s weekly online magazine Al-Nabaa, which boasted that it had repelled attacks and inflicted casualties as “the crusade on Nineveh gets a lousy start.” Kirkuk is some 100 miles away from Baghdad.

The Kurdish forces are not pleased with the actions of the coalition campaign. A Kurdish military command pointed out, in a statement, that “Global Coalition warplanes and support were not as decisive as in the past.” It regretted that “a number of Peshmerga have paid the ultimate sacrifice for us to deliver today’s gains against ISIL” in a bid to get stronger support and quick victory against the extremist group.