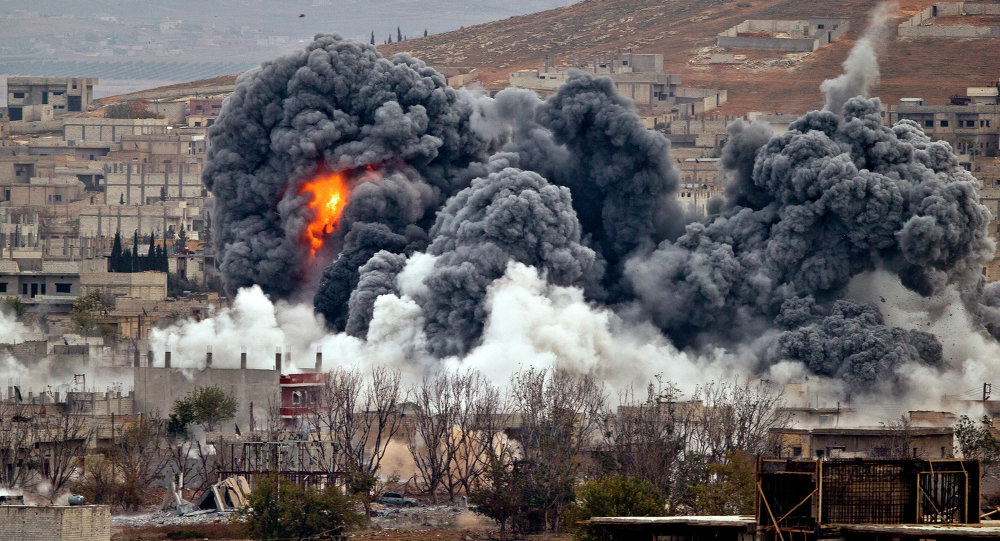 The Syrian military has warned that it would not hesitate to shoot down Turkish military jets violating its airspace after a “naked aggression” on several Syrian settlements in the northern part of the country.

The Defense ministry stressed that penetrating the country’s airspace without authorization and carrying out attacks on its citizens will not be tolerated.

Turkey said it conducted an airstrike raid on the People’s Protection Units (YPG), Kurdish armed group fighting in Syria, on Wednesday night and the state-run Anadolu news agency reported that between 160 and 200 fighters were killed in a total of 26 airstrikes. Infrastructures used as headquarters, meeting points, shelters and weapon depots were also destroyed. Turkey considers YPG a terrorist group and a threat to its national security.

Reacting to the attack through a released statement, the Syrian military highlighted that “any attempt to once again breach Syrian airspace by Turkish war planes will be dealt with and they will be brought down by all means available.”

A Turkish fighter jet was shot down by Syria in 2014 under claims that it breached the Syrian airspace and that fueled the tension between Damascus and Ankara because the latter has been showing its support to opposition parties demanding the departure of President Assad from power.

Turkey has been cautious not to be dragged into the Syrian and Iraqi war as it has declined to join the US-led military coalition although it carries out its own military operations in the two neighboring countries against Kurdish armed groups.

In a similar vein, Iraq has been demanding Turkish forces on its territory to withdraw but President Erdogan has vowed that they will stay as long as necessary because of their concerns in the war against the Islamic State.