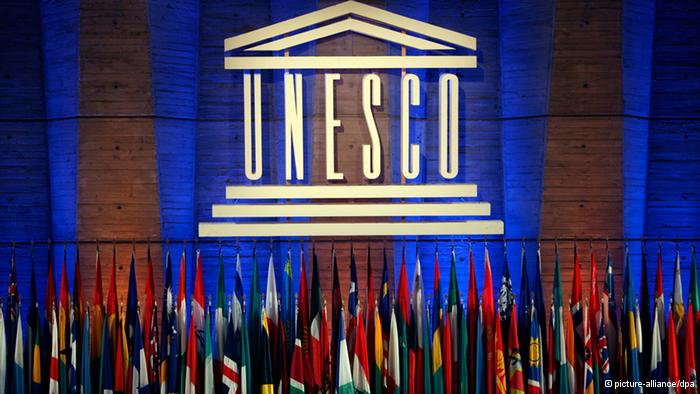 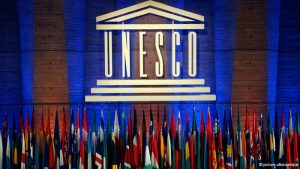 A resolution adopted during the 200th session of UNESCO sidelining Jewish ties to Al-Aqsa Mosque and Al Haram al-Sharif could be reviewed this Tuesday (Oct.18), instead of being approved by the organization’s Executive Board after Mexico withdrew its support on Monday evening.

A statement released by the Mexican Foreign Affairs Ministry stated that “changing the vote reiterates the recognition that the government of Mexico gives to the undeniable link between the Jewish people and the cultural heritage in East Jerusalem.”

Israel welcomed the decision because it could lead to a new round of committee debate before another vote is held.

Mexico noted that its U-turn “also reflects the deep appreciation that this government has for the Jewish community and in particular for its significant contributions to the welfare and economic, social and cultural development of Mexico.”

The development is being hailed as a significant diplomatic reward after Israel’s ambassador to UNESCO, Carmel Shama-Hacohen, vowed “not to give up and to fight until the end.”

The resolution, strongly supported by Arab states, refers to Palestine as being an “Occupied” territory and condemned Israel for escalating aggression and restricting freedom of worship and movement.

After the vote that was held last week, the head of UNESCO’s Executive Board Micheal Worbs hoped that the resolution would not be tabled for voting stating, “We need more time and dialogue between the members of the board to reach a consensus.”

UNESCO’s Director General Irina Bokova had condemned the resolution outlining that “the heritage of Jerusalem is indivisible, and each of its communities has a right to the explicit recognition of their history and relationship with the city.” “Nowhere more than in Jerusalem do Jewish, Christian and Muslim heritage and traditions share space,” she said.

The Israeli Ambassador claimed that Bokova has received death threats for her comments. The claims were not confirmed by the UN.