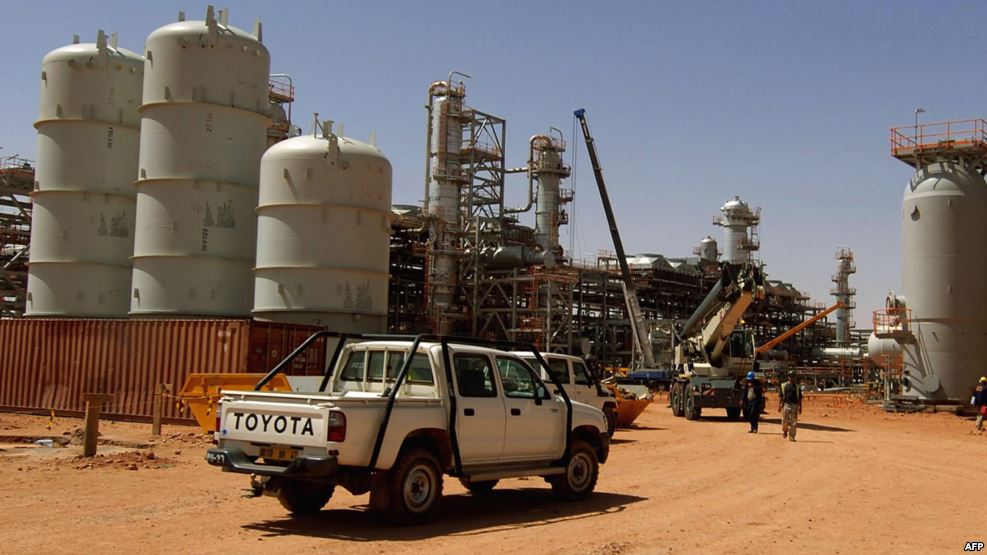 Algeria’s Council of Ministers approved the Finance bill for the upcoming year and tempered its expectations on oil and gas by estimating the price of a barrel at $50.

The ministers meeting, held under the chairmanship of ailing President Abdelaziz Bouteflika, dubbed the 2017 financial bill as the first phase of the “budgetary trajectory 2017-2019” that would serve as a “New Development Model,” a statement released at the end of the meeting said.

The council approved a 14% cut in budget spending for 2017 after a 9% reduction last year as the country struggles with the low oil prices. 95% of the state’s revenue is derived from the exportation of oil and gas, that also account for 60% of the state budget.

Authorities are claiming that the draft budget highlights the government’s determination to promote economic and social development with attention to the underprivileged.

Algeria has been affected by the low oil prices but its significant foreign reserves have helped minimize the effects. The government suspended major development projects, cut back on subsidies and embarked on promoting the diversification of the economy. Last year, Prime Minister Abdelmalek Sellal summoned governors and mayors to play a more active role in attracting investment and creating jobs, as part of the economy diversification efforts.