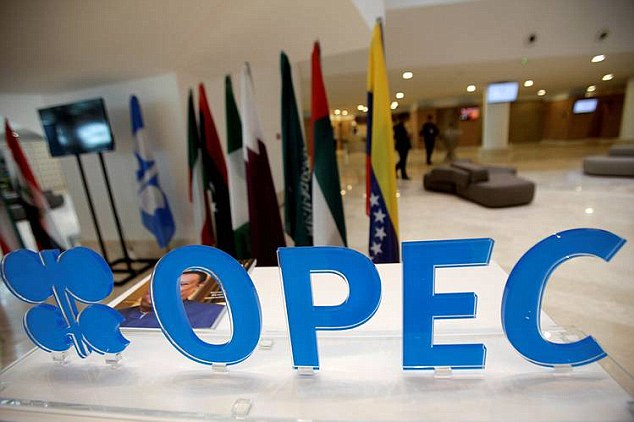 In a bid to address the global glut of oil supply, members of OPEC reached a landmark agreement, at a meeting in Algiers, to cut their collective oil output sending oil prices soaring by 5%.

The member states of the oil cartel reached a consensus that output cuts are needed to help lift prices and rebalance the market.

Many observers see the deal as a sign of a new phase in Saudi-Iranian relations who have been antagonistic on oil policies and supporting opposite sides in civil wars in Syria and Yemen.