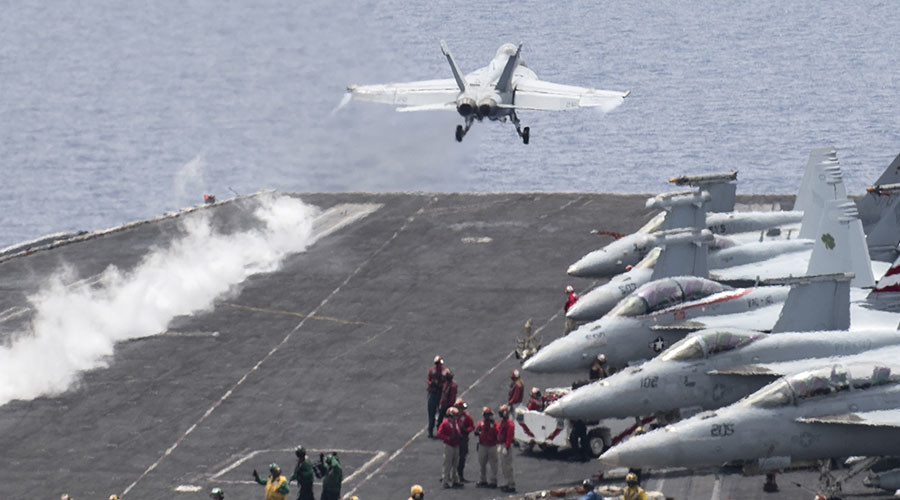 US President Barack Obama is expected to prolong for a third consecutive month the US air campaign in Libya against the Islamic State (IS) militants, Fox News reported citing US security officials close to the campaign.

The US air force on August 1 launched campaign against IS fighters in Sirte; a town halfway between Tripoli and Benghazi. The Pentagon at the beginning of the campaign said the operation was requested by the UN-backed Government of National Accord fighting the terrorist group.

Initially planned to last weeks, the campaign has been in the second month. 175 airstrikes have been launched as of Tuesday by the US-Africa command leading the US aerial campaign.

The fight against the Islamist group has been taking longer than expected as the jihadists still hold GNA forces at bay despite numerous wins against the movement. Sirte is yet to be entirely liberated.

The security official told the US media that extending the campaign means “Navy will have to keep two warships off the coast of Libya for up to a third consecutive month.”

There has not been any hint to increase forces in order to hasten the campaign.

IS fighters still holding firmly in Sirte have been put at “under hundred” while previous estimates indicated that the group had around 1,000 fighters at the onset of the campaign.