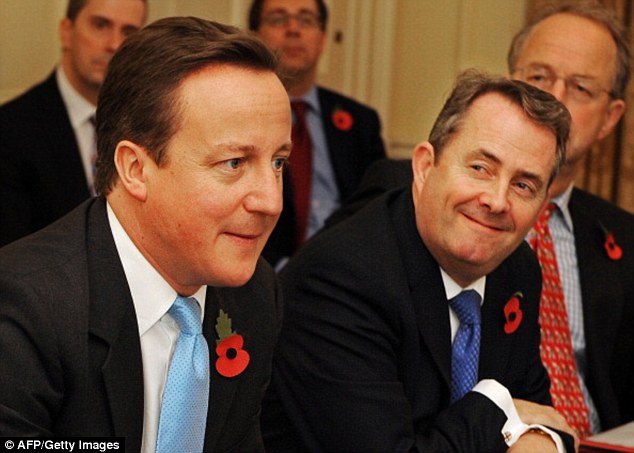 A report by the British Parliament’s Foreign Affairs Select Committee on the origins, policies, and aftermath of NATO’s military intervention in Libya in 2011 severely indicted former

Prime Minister David Cameron as well as his foreign secretary, William Hague, and defense minister, Liam Fox, for the intelligence failure permeating NATO’s intervention in Libya and its disastrous aftermath.

The report notes that NATO intervention was “not formed by accurate intelligence” and was based on false assumptions. The document adds that the then British government failed to see that “the threat to civilians was overstated and that the rebels included a significant Islamist element.”

The report questions the validity of the assumptions on which the NATO intervention was based and rules out the necessity of a regime change in Libya. “Despite his rhetoric, the proposition that Muammar Gaddafi would have ordered the massacre of civilians in Benghazi was not supported by the available evidence,” says the UK Parliament report.

The document goes on to blame Cameron for the political and economic collapse of Libya as well as the “humanitarian and migrant crises, widespread human rights violations, the spread of Gaddafi regime weapons across the region and the growth of [Isis] in North Africa.”

The report deplores that Libya’s GDP plummeted from 75 billion dollars in 2010 to around 41 billion dollars in 2014, adding that by 2016, three million Libyans have been impacted by the armed conflict and political instability and that 2.4 million require protection and some form of humanitarian assistance.