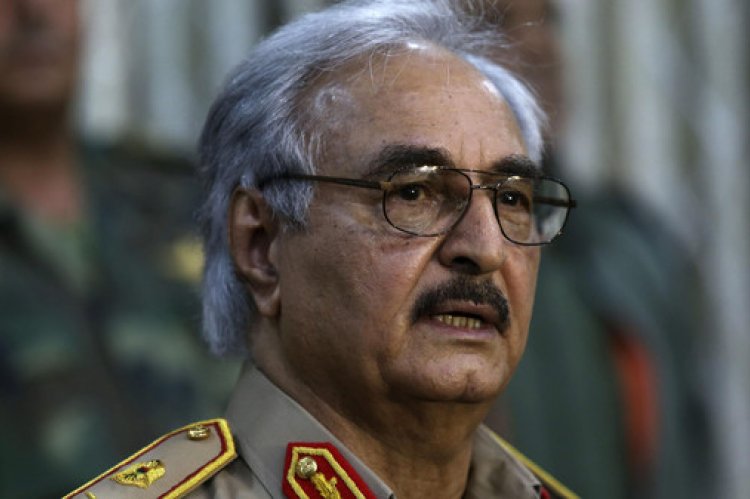 The Ras Lanuf, al-Sidra and the Zueitina oil terminals that were taken over by the Libyan National Army (LNA) under the command of renegade General Khalifa Haftar, loyal to the Tobruk-based government, will soon begin to operate according to Chairman Mustafa Sanalla of the National Oil Corporation (NOC).

The LNA handed over the terminals to the NOC and Sanalla hopes that it “will be the start of a new phase of cooperation and peaceful existence between Libyan parties as well as an end to the use and closure of ports and oilfields for political purposes.”

The three terminals were controlled by the Petroleum Forces Guard (PFG) of Ibrahim Jadhran; who imposed a blockade on them before reaching a controversial deal with the UN-backed Government of National Accord (GNA) in July. Speaker Agila Saleh of the Tobruk-based House of Representatives said the LNA “liberated” the terminals by forcing the PFG “occupiers” out.

Sanalla said they are assessing the terminals before lifting the force majeure and “restart exports as soon as possible.” He said the three terminals could handle up to 600,000 barrels per day within four weeks and 900,000 before 2017.

The control of the terminals by Haftar’s forces raised criticism from some Western countries strongly supporting the U.N-backed GNA because state institutions depend largely on oil revenues to fund their activities.

Mohammed Elijarh, a fellow at the Atlantic Council think-tank, told France 24 that Haftar is sending a message to “the international community” with the taking over of the terminals because he understands that what is important to them “is fighting terrorism, securing Libya’s oil infrastructure and making sure we restore some stability.” He said the former Gadhafi aide is trying to portray himself as “the person that can bring some sort of stability and progress” to the international community, Libyans and the different tribes.