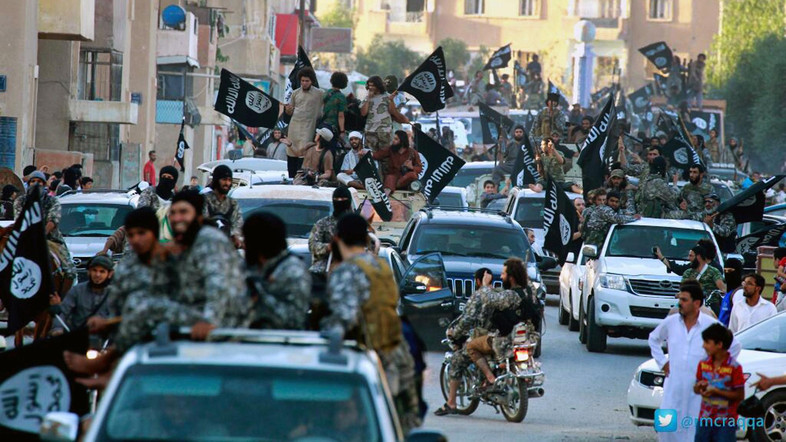 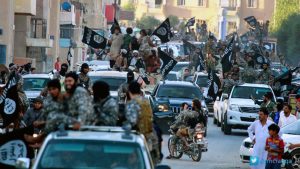 Tunisia has voiced concerns over the fight against the Islamic State (IS) in Libya as it fears that the extremist fighters could sneak through its borders and carry on with their atrocities. Defense Minister Farhat Hachani was speaking on the side lines of a meeting in France of Defense ministers and military officials.

He said “the danger is real” because there are an estimated 4,000 Tunisian nationals fighting for jihadist groups and “there isn’t a regional strategy” to neutralize the threat they pose on their return and international cooperation is “not up to the level of the danger.”

The IS group is losing ground in Sirte, its major stronghold in North Africa, and the extremist fighters who are fleeing the city before its imminent fall are “heading south to eventually join Boko Haram, but some are also going west.” Hachani stressed that it is a “decisive moment” for cooperation because the entire region is concerned by the “threats” they pose.

Tunisia is a neighboring country to war torn Libya and it had already repelled an attempt to establish an Islamic Emirate on its territory at the beginning of the year. The Defense Minister deplored that “neighboring countries are managing the day to day security and military questions…”

Hachani’s concerns were echoed in Tunis by Tunisian Secretary of State for Foreign Affairs Sabri Bachtobji. He told Libyan authorities of his country’s endeavors to “make the international parties aware of the importance of strengthening Libya’s efforts to restore security and stability, which are an integral part of peace and stability of neighboring countries and the entire region.”

The Libyan authorities met in Tunis on Monday and Tuesday under the auspices of the U.N. part of the political dialogue to end the war in the country with focus on the challenges of the UN-backed Government of National Accord (GNA) including the failure to obtain the vote of confidence of the Tobruk-based House of Representatives (HoR.)